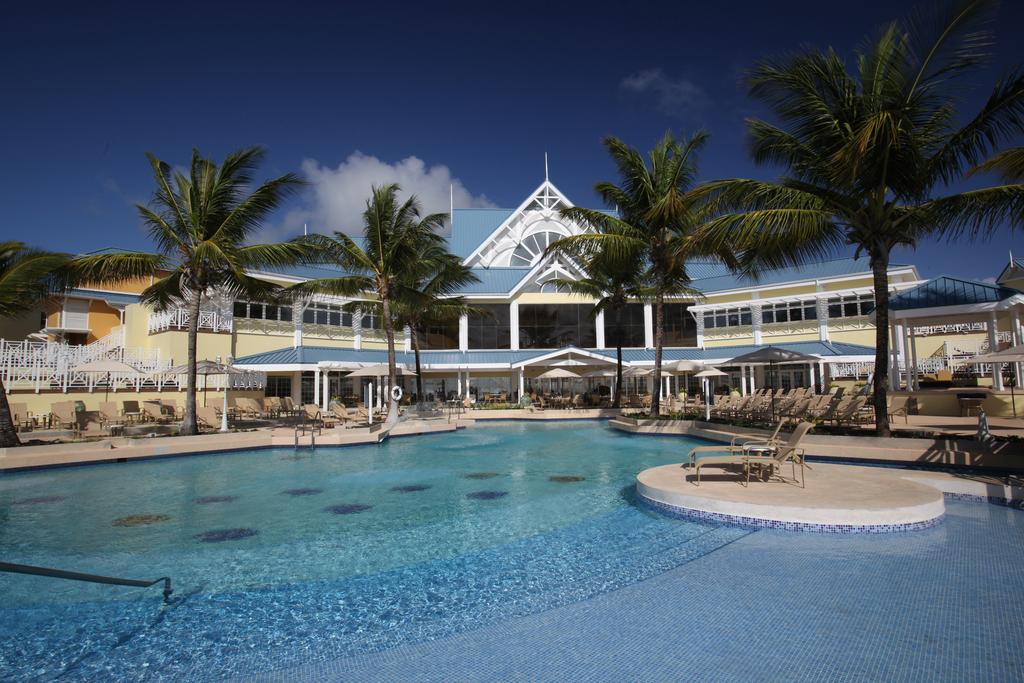 Head of the Tobago Business Chamber, Martin George, says some of the hotels on the island have started getting the financial relief stimulus packages being offered the state to cushion the effects of COVID-19.

Speaking on Power 102’s Power Breakfast Show, he said that persons have applied for those relief packages and that there have been challenges with the administration of it as they took quite some time to get themselves initially organised.

But he said he is pleased with the interaction the Tobago Tourism Agency is having with the various stakeholders on the sister isle.

“In fairness to them they have been trying to host virtual seminars and meetings and they’ve also been liaising quite extensively with Caribbean Hotel and Tourism Association (where) they’ve put out safety and sanitisation guidelines. They keep trying to do things to keep members active and increase your knowledge base and skill set.”