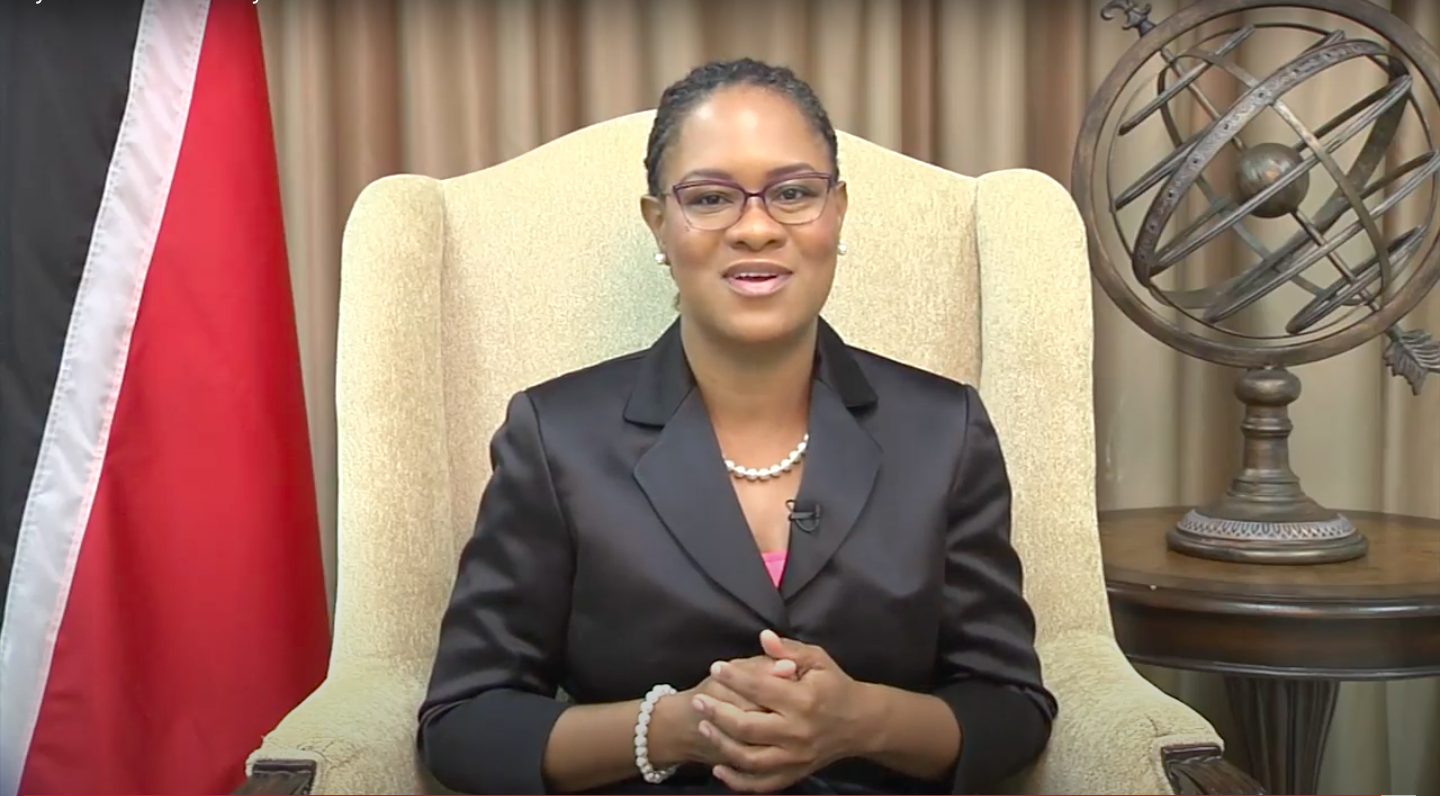 Security officers at some Children’s Homes have been found guilty of abusing residents.

This revelation was made on Friday by Minister in the Prime Minister’s office Ayanna Webster-Roy as she made known the findings of a report of the 11 person Cabinet-appointed team to investigate abuse of children at Children’s Homes, Rehabilitation Centres and other institutions providing residential care for children.

The team, headed by retired Appeal Court Judge, Justice Judith Jones, was responsible for reviewing reports, other documents and newspaper articles on allegations of abuse of children, and compiling events leading to absconding in Children’s Homes and Child Support Centres.

Their report was submitted on December 13, 2021 and it found that the number of children in need of licensed Children’s Homes, Community Residences, and Hostels is greater than the current capacity.

All existing facilities are understaffed and under-resourced for the number of children in their care or cannot operate at capacity.

Also, the most critical risk facing the Children’s Authority is that it’s not structured and staffed to deliver the mandate outlined in the legislation.

Webster-Roy said some of the team’s major findings with regard to selected areas of focus included; Abuse and Absconding at the traditional Government-Funded Children’s Homes, Valsayn Child Support Centre, and the Youth Training and Rehabilitation Centre; Incident reports not fully capturing the extent of physical abuse occurring; Lack of proper supervision facilitates physical abuse among residents; Staff promotes culture that encourages abuse among residents; Security officers were found guilty of abusing residents; Inclusion of children in need of supervision at Child Support Centres has exposed the staff to child offenders. The staff is not trained to deal with this form of behaviour; The guards, especially the external guards, are not trained to deal with children.

At the Youth Training and Rehabilitation Centre it was found:

• Physical abuse occurs very rarely. There is a plethora of regulations and layers of oversight that makes the use of excessive force difficult to go undetected.

• In addition to major security concerns, the Investigation Team through its interviews has found that the following are some reasons why residents abscond from these facilities.

• Discipline meted out to the residents is subjective and, in some cases, unorthodox.

• Lack of structured and educational activities has been complained about by residents who have openly stated they miss their classes while at these facilities and they want to get an education.

• Complaints by residents aren’t being taken seriously by those in authority.

• Residents miss their families and in some instances, the stay is longer than first anticipated at the facilities.

The Children’s Authority should have an internal security force trained to treat children in residential care. This security function should also extend to private children’s homes.

MOE assures religious boards that their voices will be heard 0