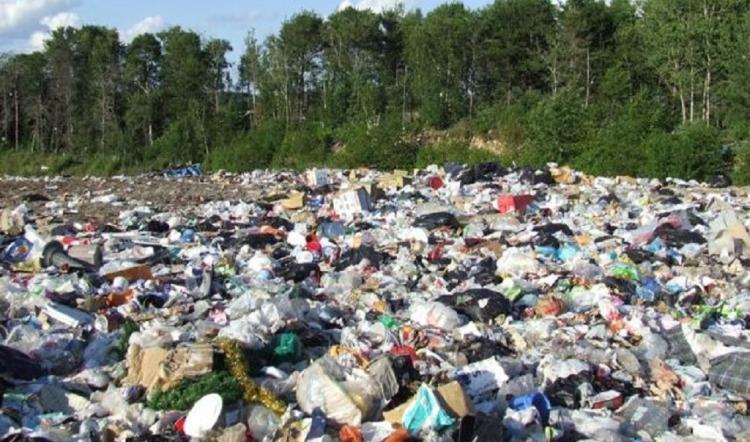 The Trinidad and Tobago Solid Waste Management Company takes additional measures to ensure safety at the landfills under its purview.

It says the Guanapo landfill has reopened as of 9am today following safety meetings with landfill staff and contractors operating at the site.

SWMCOL says it has increased on-site security to curb the unauthorised entry of salvagers to the Guanapo landfill in the first instance.

It said regrettably, this became necessary after a female salvager succumbed to injuries sustained when she inadvertently came into contact with the bucket of an excavator.

The incident took place at the Guanapo landfill at about 10:50am Thursday.

In a media release the Trinidad and Tobago Police Service said it has closed investigations into this incident.

SWMCOL reiterates to users of the nation’s landfills exercise caution while on the premises, and to always adhere to health and safety guidelines.

Loading...
Newer Post
CAL flights affected by TS Fiona
Older Post
One Local Professor Maintains TT Has The Creativity And Innovation To Get Through These Tough Times

Minister of National Security: No Independence Day Parade This Year. 0