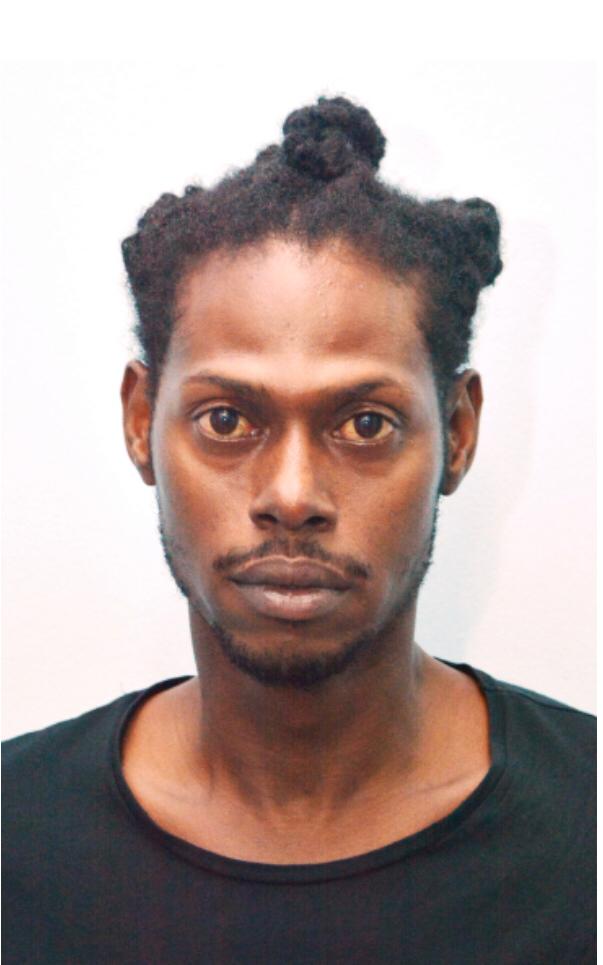 “Sunday” expected to be charged today under Anti-Gang Act

Akido “Sunday” Williams who turned himself in to police earlier this month is expected to appear before a Port of Spain Magistrate today, charged with counselling a gang leader in accordance with Section 9(b) of the Anti-Gang Act, No. 1 of 2018.

Williams, 39, of Basilon Street, Port of Spain, was charged with the offence yesterday by officers of the Special Investigations Unit (SIU), following advice received from Assistant Director of Public Prosecutions George Busby, on that same date.

Williams was arrested on Wednesday 2nd October, after he surrendered himself to SIU officers, in the presence of his attorney-at-law. Williams was at the time considered a person of interest by police and the public was asked to provide information on his whereabouts.

“A person who knowingly— (a) counsels; (b) gives instruction or guidance to; (c) finances in any manner; or (d) otherwise provides support to, a gang leader, gang member or gang in furtherance of its participation in, involvement in or commission of a gang related activity commits an offence and is liable on conviction
on indictment to imprisonment for twenty-five years.”

Mr. Killa says he’s defending his title and out for blood 0