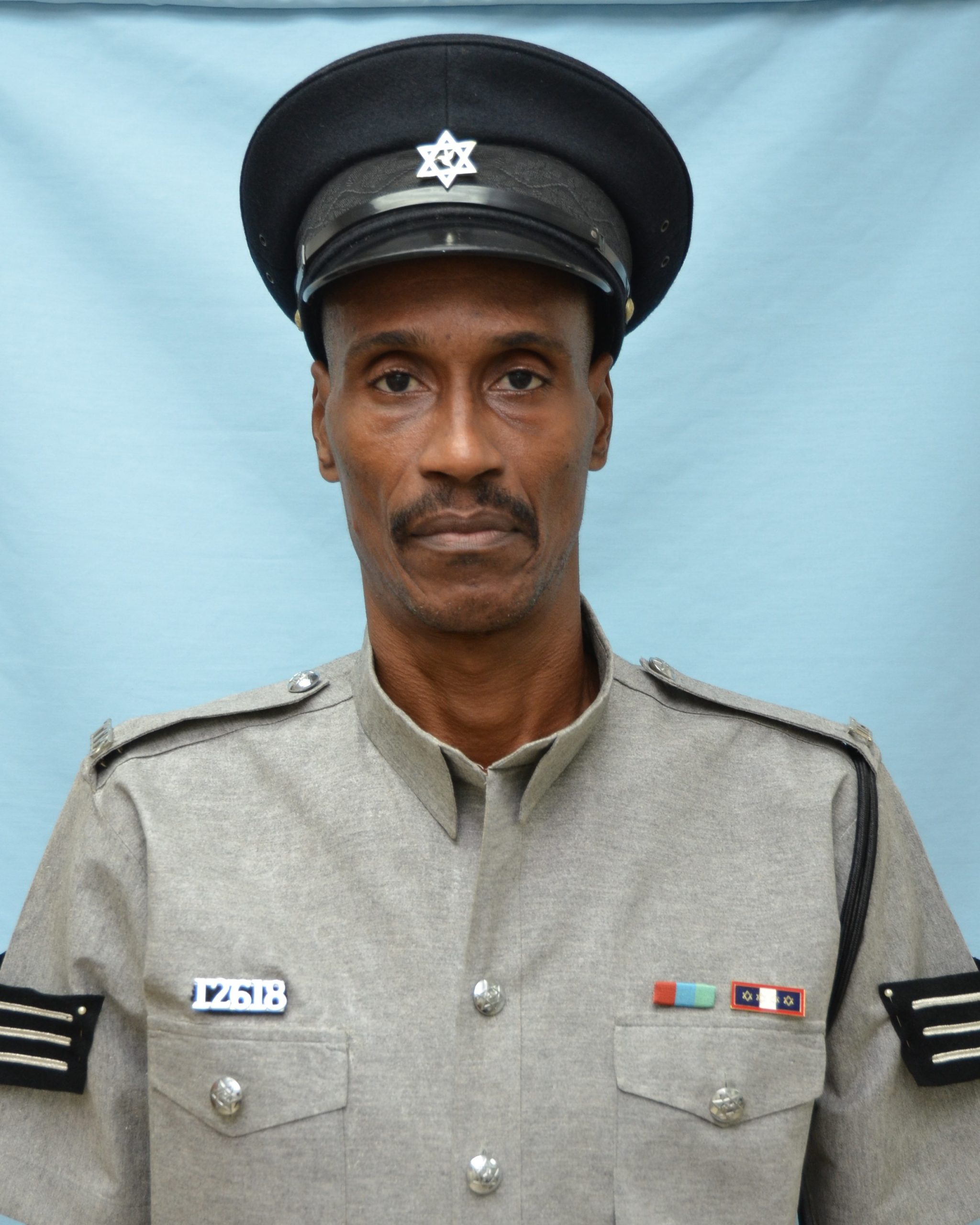 Police Commissioner Gary Griffith and the executive of the Trinidad and Tobago Police Service (TTPS) have extended their condolences to the family, friends and colleagues of Sgt. Winston Taitt who passed away yesterday.

Sgt. Taitt, No. 12618, who was 52-years-old was at his South Oropuche home, when he died around 1:30am on Monday. The officer, who had 29 years’ service with the TTPS, was last attached to the Penal Police Station and also served in the Division’s Criminal Investigations Department over the years.

He is survived by his wife W/Sgt. Rosalie Joseph-Taitt, two sons and a daughter. Snr. Supt. (Ag.), Deonarine Basdeo, of the South Western Division, described Sgt. Taitt as “a dedicated officer, who wasn’t one to ‘watch the clock’, adding that he consistently displayed passion for the job.”

May he rest in peace.