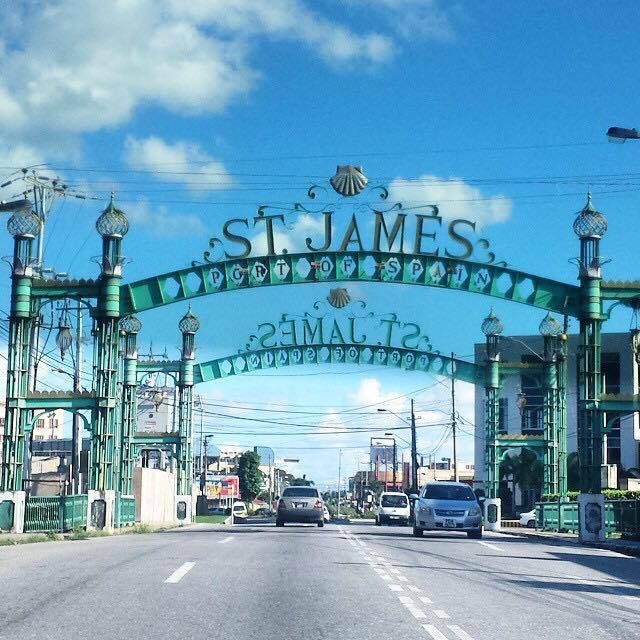 With illegal and unregulated street vending said to be getting out of hand, Port-of-Spain Mayor Joel Martinez has announced that street vendors operating in St James will soon be registered in order to ply their trade.

The process is to begin next month and will be followed by the registration of vendors in the Port of Spain area.

Martinez said the new process will ensure a structure is in place to regulate vending in and outside of the capital.

Martinez, in an interview with CNC 3, said “I understand that times are difficult and that vending is a product of difficult economies, but when it gets out of hand, it becomes a problem.”

The registration form is currently being formulated for the St James vendors and will be revised before it is presented to vendors in Port of Spain.
Vendors’ carts will then be inspected by the city corportation’s Health Division after registration and a certificate issued.

Martinez is hoping to achieve a medium where police officers will not have to spend their days going after illegal vendors, having to move carts and go to court as it is a poor use of police resources.