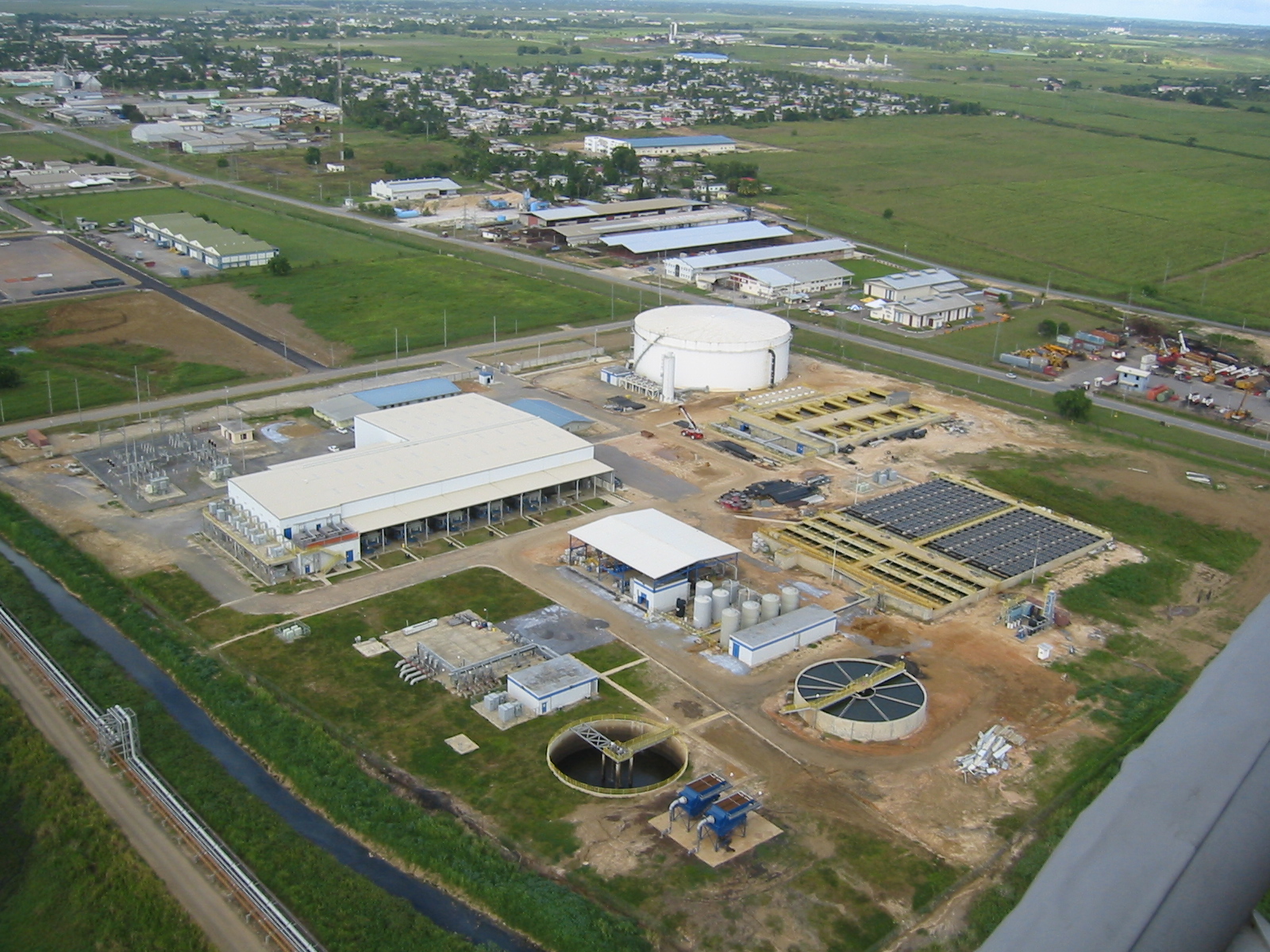 In a bid to write off its multi-million-dollar debt, the Water and Sewerage Authority via the State, is considering purchasing the Desalination Company of T&T (Desalcott).

Public Utilities Minister Marvin Gonzales hinted at the possibility during a media briefing earlier this week, in which he stated that cash-strapped WASA could extricate itself from the contractual agreement with Desalcott by exercising its right to purchase the Point Lisas plant.

TT pays Desalcott US$7 million every month for water and Gonzales, in an interview with GML, said that the contractual agreement between WASA and Desalcott was one of the worst decisions made under then prime minister Basdeo Panday.

Additionally, the Kamla Persad-Bissessar administration later extended the deal until 2036 and Gonzales said these payments have “destroyed and sunk WASA.”

Gonzales said there is a provision in the contract “that after a certain time” the state can purchase Desalcott’s plant.

Gonzales said government would have to get an independent evaluator to value the plant which would pave the way for negotiations and purchase it.