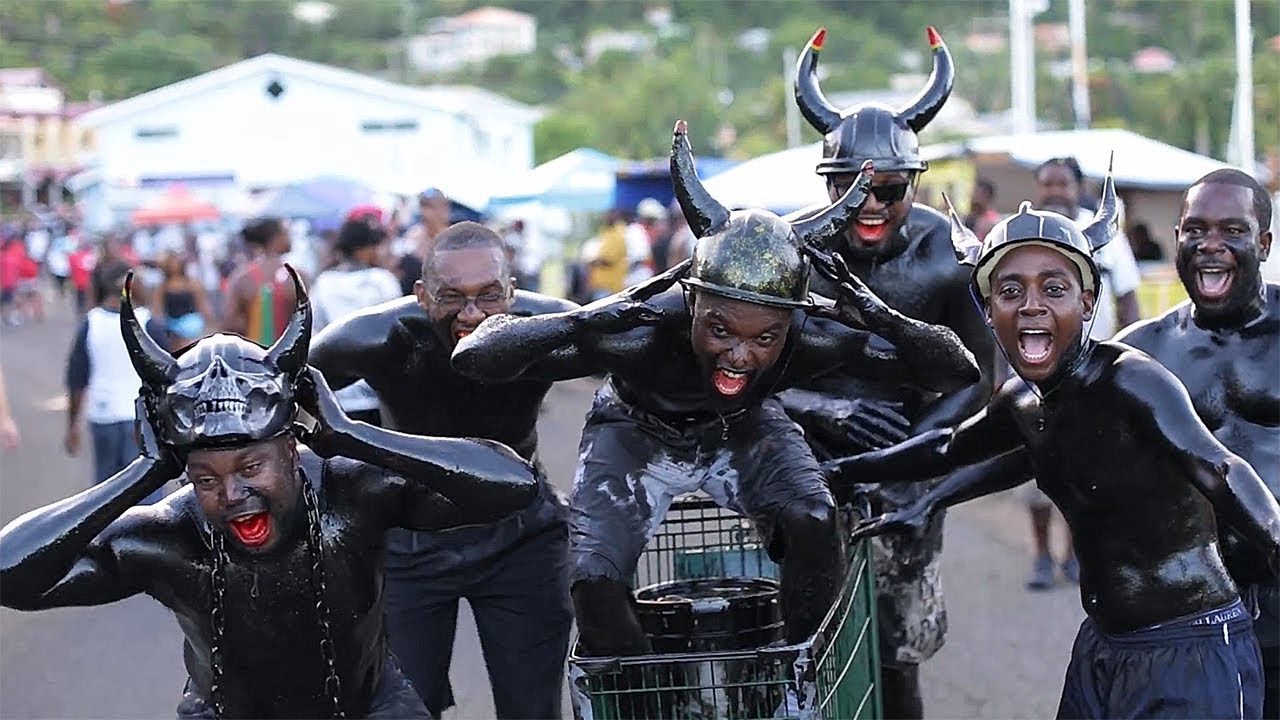 Grenada’s Spicemas Carnival 2021 celebrations faces the axe again with the official announcement by Prime Minister Dr Keith Mitchell cancelling all festivities due to the pandemic.

Mitchell stated that there will be no carnival, even if 60 per cent of the population receive the coronavirus vaccine.

On February 12th, Grenada’s vaccination rollout began with health authorities seeking to have 110,000 of the population vaccinated.

During an interview, the Prime Minister said, “I don’t see how we will be able to achieve 60 per cent by July, but even if we did, I think it will be a mistake to go and have a mass event. Because you will still have 40 per cent of the people who will not have been vaccinated. I don’t think it is a smart thing.”

Additionally, he acknowledged that the Carnival period is not only a major revenue earner for the Government but also for many citizens who use the Carnival period to make a living. And that discussions will be held on possibly providing assistance to those individuals.

“We have asked the Ministry of Culture to meet with the various stakeholders and see what can be done to aid the pain, because many people live and operate their livelihood by cultural activities,” said the Prime Minister.

“Like we have done for the taxi association, [we will see] what can we do for the cultural artistes and other people involved who live by the cultural activities in the country.”

Annually Grenada’s Carnival peaks in August but is normally launched during the second quarter of the year.

This will be the second consecutive year Spicemas was cancelled, as in 2020, measures were enforced to control and contain the spread of COVID-19.