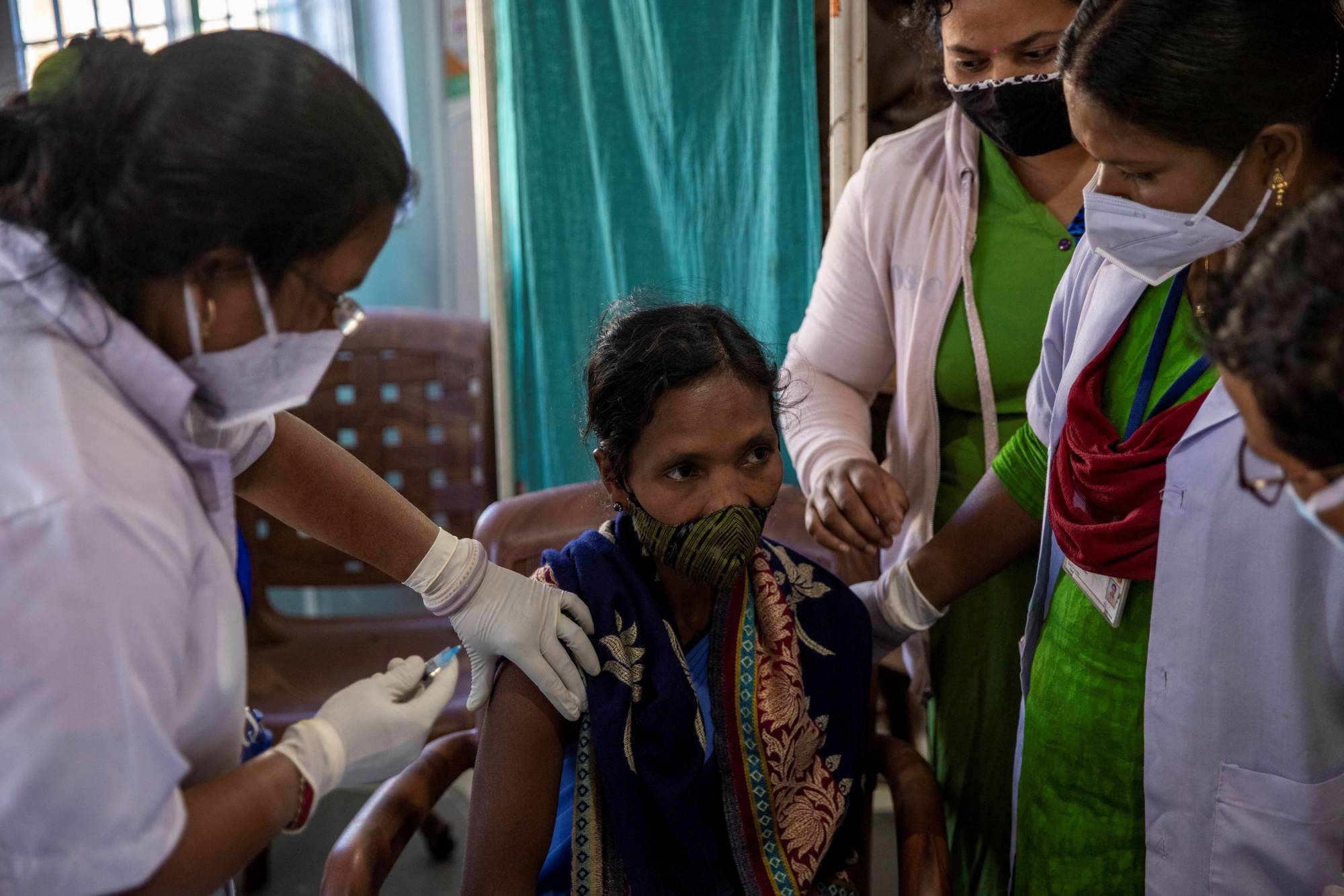 At the start of 2020, word of an unknown vaccine referred too as Covaxin, which wasn’t given official approval, has seemed to be illegally conducting clinical trials on residents in the slums regions of India.

The indigenous vaccine is being jointly developed by Bharat Biotech, a private company, and the ICMR, a government agency. After reports of irregularities in the trials, investigations immediately became a priority.

On January 7th, Bharat Biotech announced it had successfully recruited 25,800 volunteers across 26 sites to participate in the critical third phase of their clinical trial. The first two phases of the trials had about 800 participants.

The Covaxin trial in Bhopal is being conducted at People’s University which is located near Gareeb Nagar and Oriya Basti where hundreds of low-income families (many of them survivors of the 1984 Bhopal gas tragedy) live. Students have been out of school all year due to the pandemic and many men have been without jobs and incomes all through 2020, residents shared. Sewage is poor and residents have for long protested that water is contaminated since the 1984 leak.

In another part of Bhopal, Vaijanti, who uses a single name, wept as tens of television cameras and reporters stormed into her single-room rented home. Her husband Deepak Maravi had died nine days after he took part in the Covid-19 trial. She received the post-mortem report in January, which said he could have died from “suspected poisoning”.

“The vaccine poisoned my husband,” Vaijanti asserted, adding that no one from the vaccine trial team had gotten in touch with her family to investigate the death.

Bharat Biotech confirmed in a January 9th press statement that Maravi had taken part in its clinical trial. A preliminary review indicated that the “death is unrelated to the study dosing”, it said, adding that it had been “thoroughly investigated” and found “not related to vaccine or placebo”. The company said it could not “confirm if the volunteer received the study vaccine or a placebo as the study is blinded”.

Maravi and Parihar had signed up for Bharat Biotech’s clinical trial without informing their families, who found out only when they fell ill. Maravi’s wife Vaijanti and Parihar both said they had not got a copy of the consent form which they had signed either.

“There were hundreds of people that day at the hospital waiting to get the vaccine. Everyone was poor like me. I could not see any well-off people there to take the injections,” said Parihar. Now, he does not want to go back to take the second jab, which is due this month.

Several trial participants in Bhopal said that they thought they were being administered the actual vaccine and were unaware that they had signed up for a clinical trial. “I am illiterate so I could not read any of the papers they showed me… but I signed them,” said Ram Singh Ahirwal, one of the participants in the trial, who also lives in Gareeb Nagar. Others recounted similar stories.

They also alleged they were not warned about the possible side-effects, and that their complaints of ill health after the trial were not followed up, recorded or treated.

India’s clinical trial rules lay down how informed consent should be taken from clinical trial participants, including a separate procedure for those who may not be able to read and write or who may be ‘vulnerable subjects’.

Tech failure to blame for dirty water in South taps 0