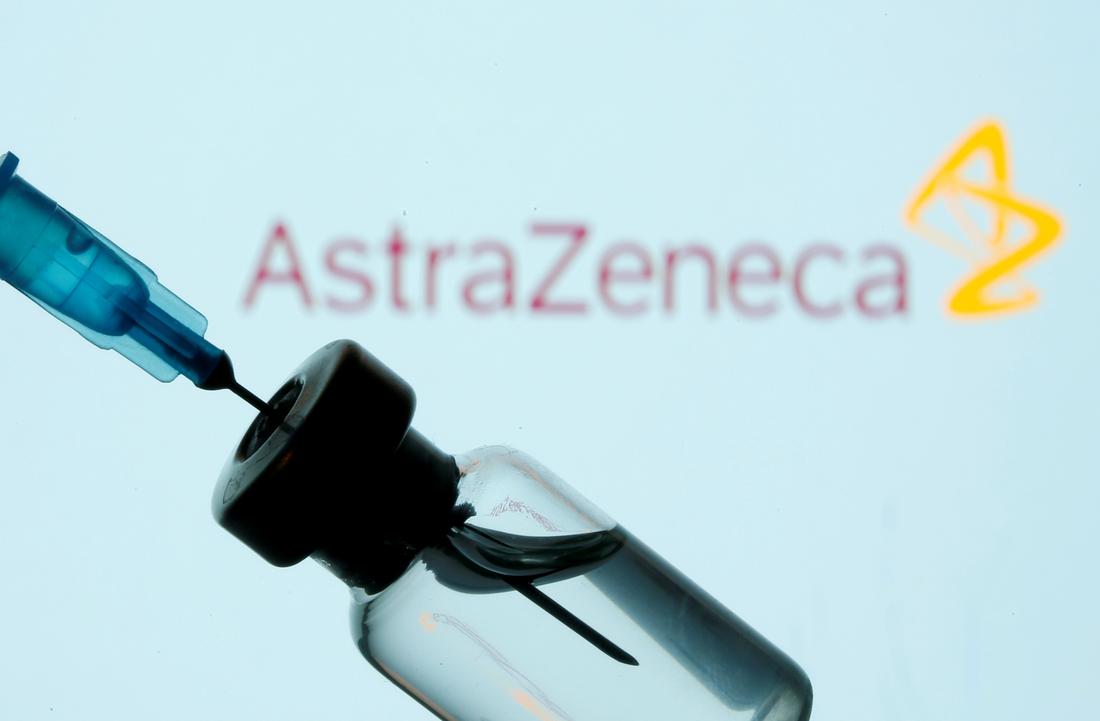 South Africa halted use of the AstraZeneca vaccine after data was released showing it offered minimal protection against the South African variant of the coronavirus, which is currently dominant in the country.

Reuters reports that Health Minister Zweli Mkhize made the announcement on Sunday following disappointing results from a trial conducted by the University of the Witwatersrand in Johannesburg.

The outlet reports that the South African government planned to roll out doses of the AstraZeneca vaccine on Monday, but will now offer vaccines developed by Johnson & Johnson and Pfizer instead.

“The AstraZeneca vaccine will stay with us… until scientists give us clear indications of what to do,” Mkhize said.

The South African variant of the coronavirus is thought to be more infectious and data suggests it is more resistant to existing vaccines than the earlier strain of the coronavirus. The vaccines created by AstraZeneca, Pfizer and Moderna are believed to be effective against the British variant.

The announcement comes a day after Oxford University vaccine researcher Sarah Gilbert said that a modified version of the AstraZeneca vaccine that is effective against the South African strain would likely be available by autumn.

“This year, we plan to show that the new version of the vaccine will generate antibodies and recognize the new variant. And then it’s going to be very like working on flu shots, so people will be familiar with the idea that we have to have a new component, new strains in the flu vaccine every year, ”Gilbert told the BBC. Saturday.

According to Gilbert, the new modified version will require less time and less clinical testing than the original vaccine.

Loading...
Newer Post
Lost Tribe’s Creative Director talks Lavway, Carnival Monday and Tuesday and what else is on the horizon
Older Post
Husband Slapped Wife With Penis During a Zoom Call