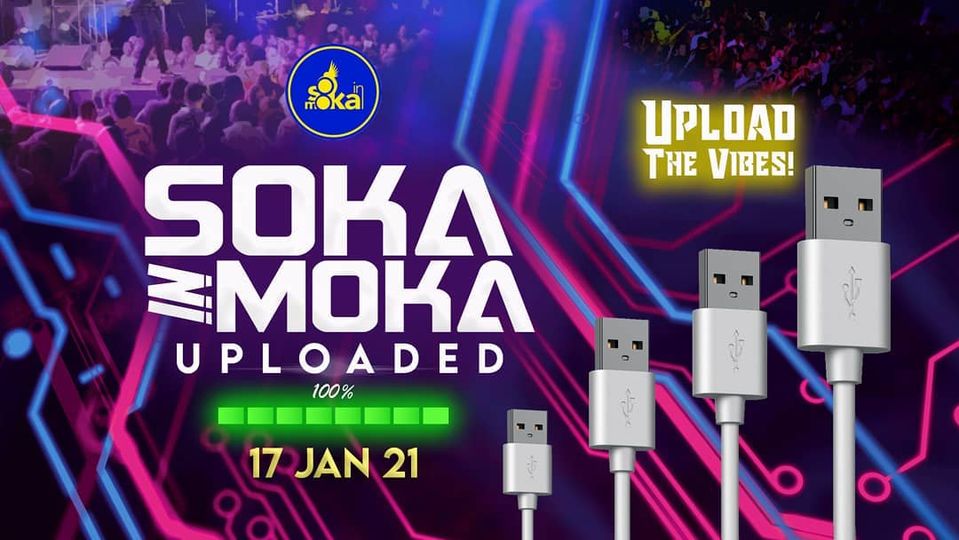 Soka in Moka to be rebroadcast following internet connectivity issues

It seems there was a glitch in the matrix for Soka in Moka Uploaded XXII, as many viewers, who paid the advance ticket cost of $15US to view the event, were left seeing ‘nudding.’

The organisers of Soka in Moka have since apologised and are promising to re-air the full production.

According to a message to their facebook page, the event incorporated cutting edge technology to produce a phenomenal virtual fete.

They said the Artistes’ performances were nothing less than the top quality and many viewing patrons enjoyed an action- packed virtual adventure.

Unfortunately, they said, there were some issues that resulted in some patrons not having the full spectacular experience. “For this, we sincerely apologize and intend to reach out to affected patrons to make up for inconveniences experienced.”

They said “The registration process included additional levels of security to curb against cyber piracy but this led to a less than perfect experience for patrons. Major internet connectivity issues which were beyond our control also resulted in challenges with the livestream.”

In the upcoming days, there will be a rebroadcast of the full concert with potentially more entertainment value along with multiple opportunities to win various prizes as promised.