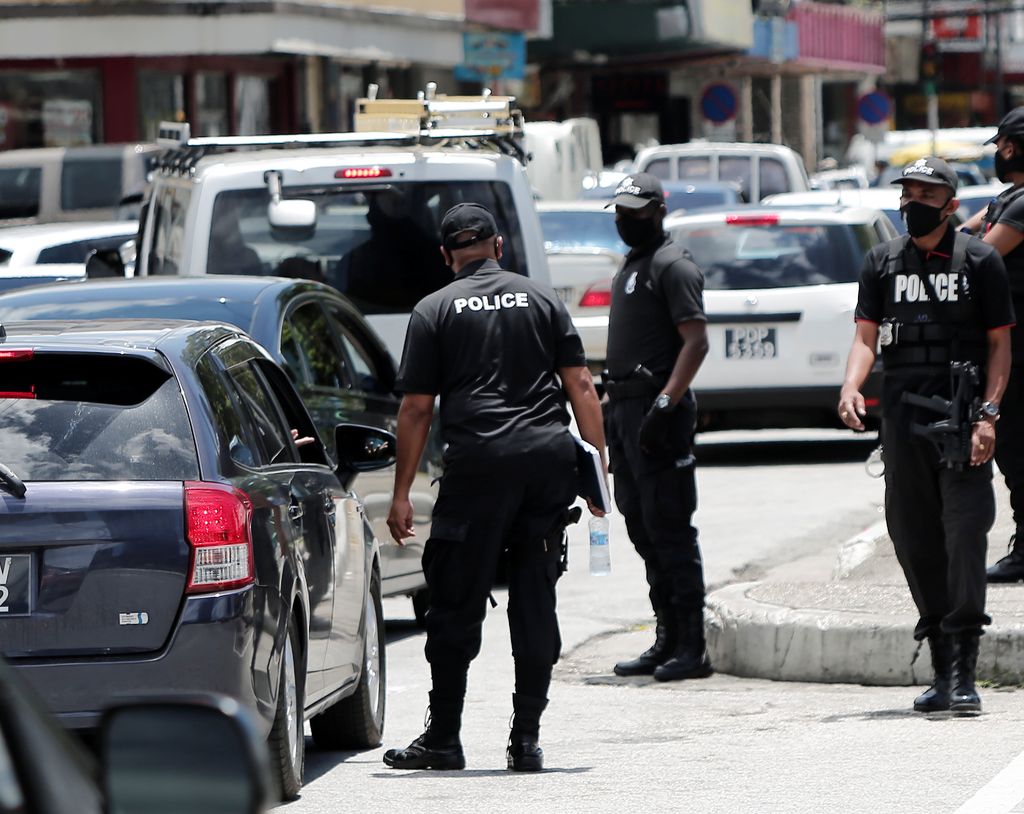 The Trinidad and Tobago Police Service (TTPS) has expressed concern over three recent road traffic deaths, and are warning that there will be increased road policing across the country.

In a media release, the TTPS says the deaths of Ravesh Jhinkoo, Satesh Ramkissoon and an unnamed pedestrian all died in separate incidents within a six-hour period.
Police are still seeking the public’s help in identifying that pedestrian who was struck by a silver B-14 while trying to cross the Churchill Roosevelt Highway near Kash Bar.

The TTPS says these three deaths bring the number of persons who have lost their lives in road traffic accidents to 86 for the year 2020.

It says, although it is a 25% decrease over the last 115 recorded in the same period last year, there is still grave concern over the high level of preventability in the incidents.
Drivers are now being put on alert for an increase in road policing, including D.U.I checkpoints.

Motorists are also reminded to have valid driving documentation ready for police officers to ensure efficient movement through traffic exercises.