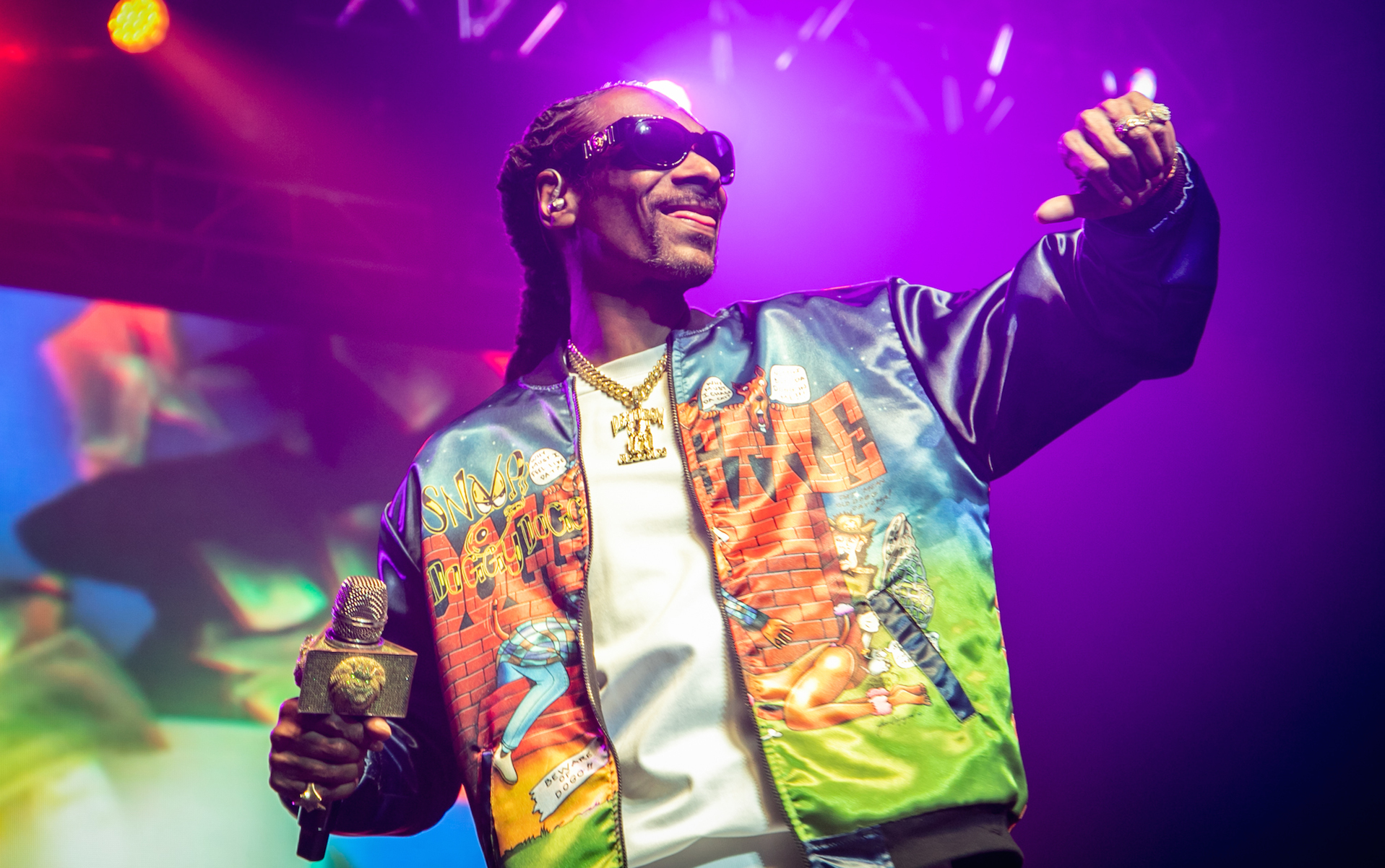 Snoop Dogg patents his own brand of hotdogs “Snoop Doggs”

Snoop Dogg is apparently planning to launch his own brand of hotdogs called “Snoop Doggs,”.

According to a recent legal filing at the federal trademark office, Snoop’s attorneys applied last month at the U.S. Patent and Trademark Office for a federal trademark registration on the term “Snoop Doggs,” saying he plans to use it to sell hot dogs and other types of sausage.

The December filing came with little detail on the planned products.

Snoop’s attorneys filed it as an “intent-to-use application”, meaning Snoop has not yet launched a brand but has a serious intent to do so and wants to secure the name.

A hot dog brand would be just the latest consumer venture from Snoop who already has a cannabis company called Leafs By Snoop, a liquor line called Indoggo Gin and his cookbook, having repeatedly appeared on cooking television segments with his close friend Martha Stewart.

CDC says Unvaccinated Persons Are In Danger When Unmasked 0