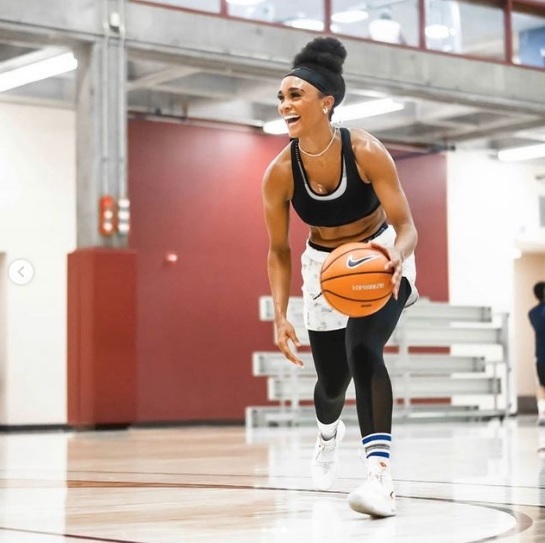 Dylan Gonzalez claimed that Trey Songz raped her and caused her “unbearable PTSD” and she also has hired an attorney to represent her in a potential case against the singer.

In a statement shared to Instagram on Tuesday (Jan. 11), Gonzalez wrote, “With what seems like endlessly reoccurring news of the alleged sexual assaults committed by Trey Songz, I am forced to repeatedly relive in my mind, and suffer anew, the long-suppressed horror and unbearable PTSD of my rape by his very hands at a well known Las Vegas Hotel.”

She did not provide details as to when the incident occurred.

Gonzalez had previously alluded to the accusation, tweeting On New Year’s Eve, “Trey Songz is a rapist. Lord forgive me I Couldn’t hold that in another year.”

A Trey Songz rep has denied the accusation but it doesn’t help that this isn’t the first such allegation against the singer.

In November, he was the subject of a sexual assault investigation — again in Las Vegas — following an incident at The Cosmopolitan after he celebrated his 37th birthday at a popular nightclub.

Also Back in 2017, Keke Palmer revealed her own encounter with Songz and claimed he tricked her into being in a music video while at a party in Miami and took a video of her without her permission.

She later claimed the singer used “sexual intimidation” in coercing her into the video.

Instagram Model Aliza also came forward in the summer of 2020 and alleged that she was urinated on by Songz without prior consent.

Venezuela Offers to Pay for COVID-19 Vaccines with Oil 0