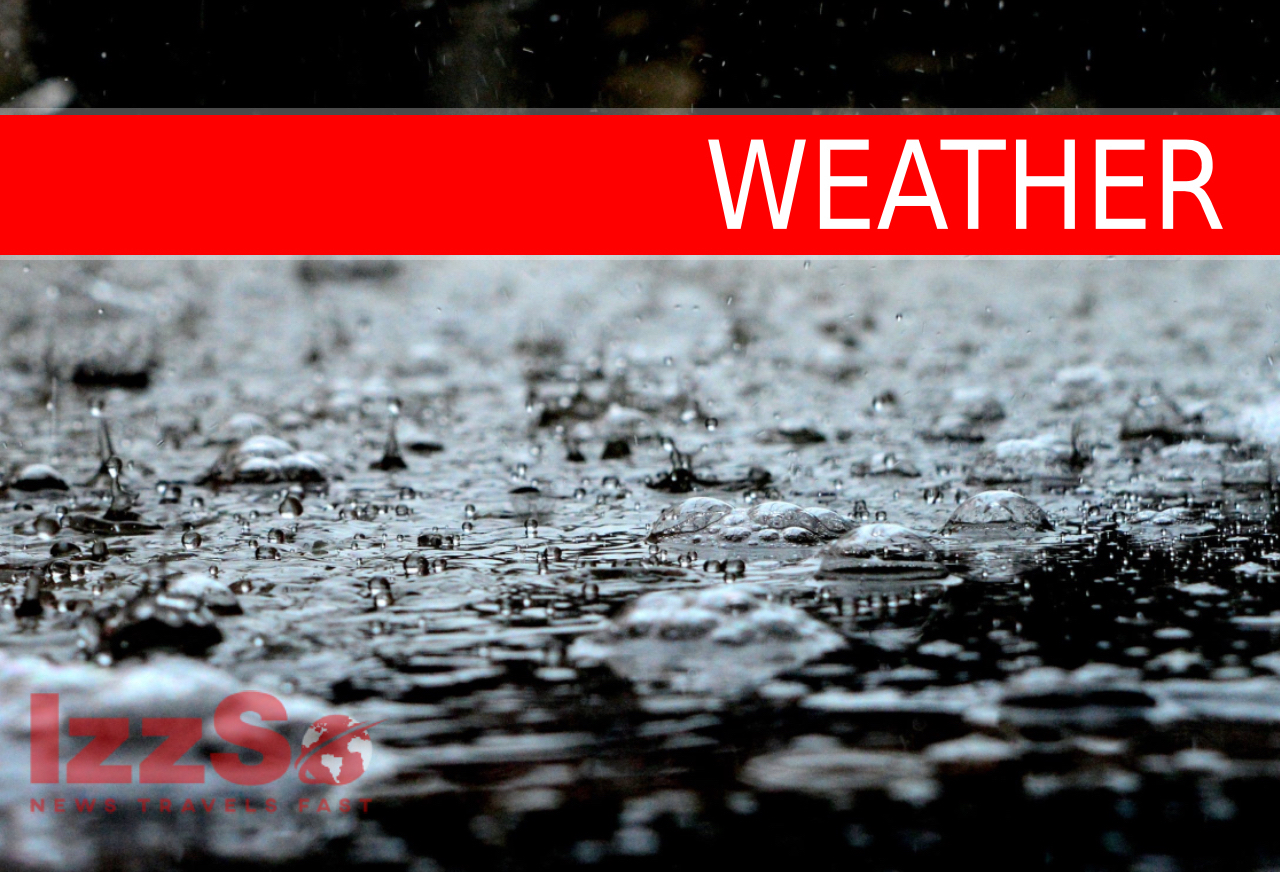 Showery activity to persist through mid-afternoon

Occasional heavy showers have been generally occurring over few areas and a similar scenario is expected to continue throughout the morning.

These showers are occurring across both islands.
However, heavier activity favours the northern and eastern areas as forecast.

This periodic rainfall/thunderstorm activity will likely settle by mid-afternoon. 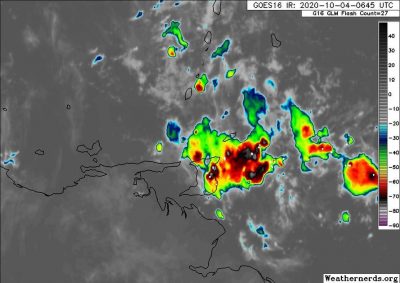 According to the Met Office, today should be partly cloudy/cloudy with the likelihood of a few intervals of showers/rain, especially during the morning and early afternoon. There is also a medium chance for thunderstorm activity over few areas.

Night-time will be generally fair at first, but showers are likely to develop nearer to midnight. Street flooding and gusty winds are possible in the event of heavy showers/thunderstorms.

Sturge acted on his own; according to the UNC 0