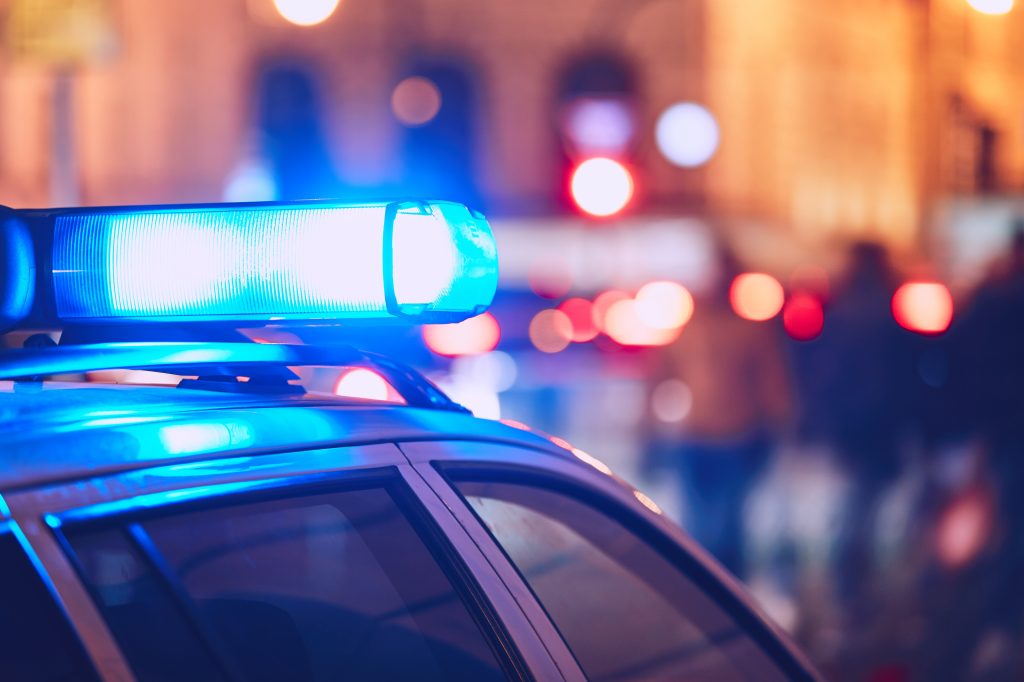 Stolen boat and engines recovered by the TTPS

A stolen 35-foot pirogue and two engines were recovered by officers of the Carenage Police Station with the assistance of the Coast Guard on Friday October 2nd, 2020.

On Thursday 1st of October, 2020, the pirogue “Real Deal” valued at $400,000, was docked at the Coral Cove compound. On Friday 2nd October, the owner was contacted by the security officer on duty at Coral Cove and was informed that his pirogue was being towed out to sea by an unknown vessel.

With the assistance of the Carenage Police and officers of the Coast Guard, the pirogue was recovered in the sea-front near Schuller Street. Checks revealed that the engines were removed and placed in a grassy area.

The engines were placed in the pirogue which were returned to Coral Cove.