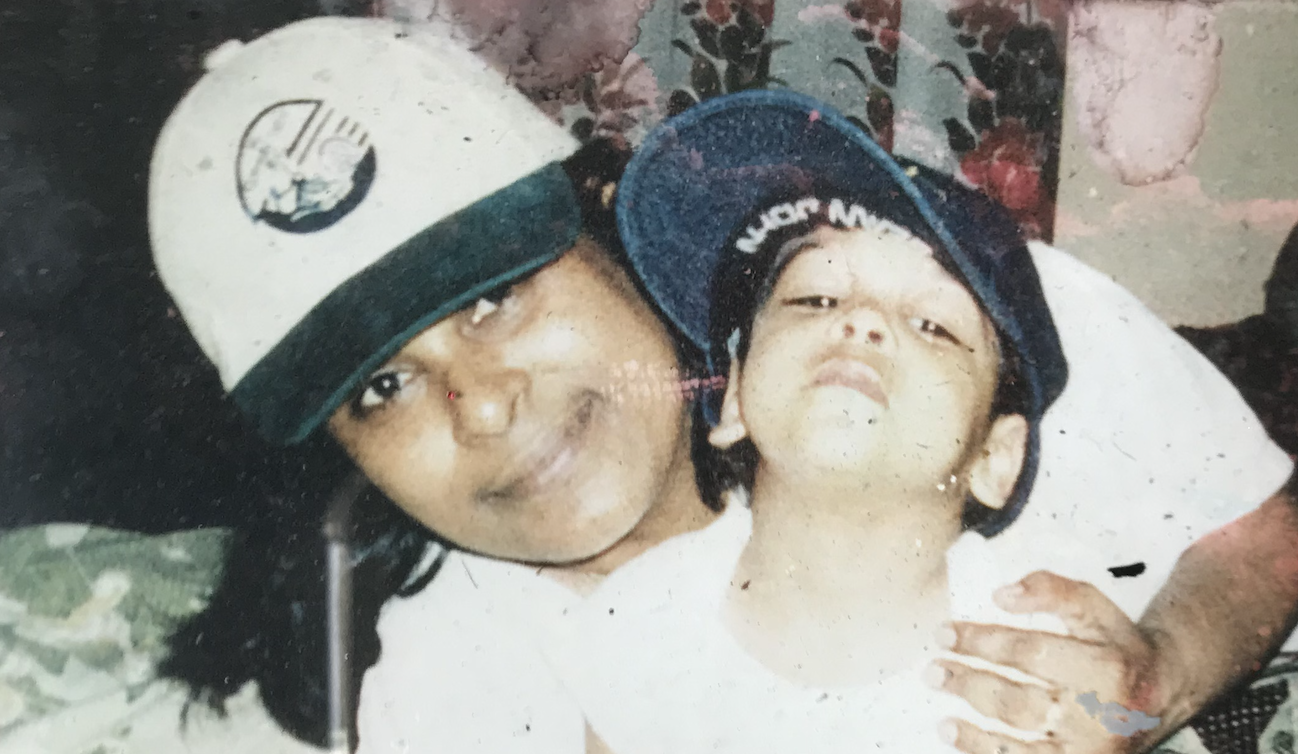 Sean Luke’s Mother: “I still miss him so much, my beautiful boy”

It’s the type of nightmare every mother fears, every parent dreads. Pauline Lum Fai , the mother of Sean Luke lived through the ordeal of having her six year old beautiful son, brutally taken from her. If that was not enough pain for a mother to endure, she waited fifteen years for justice…Justice that never came.

It’s the brutal murder that stunned an entire nation. Six year old Sean Luke was found murdered and sodomised three hundred feet from his home on March 28th, 2006. His mother Pauline Lum Fai spoke to Izzso media and in her deep pain and loss and recounted the day her angel was taken from her. She said her ordeal continued as her son’s death was used as a ‘show’, ‘the Sean Luke show’.

She said, it’s time for the show to end….She said that there is not justice for poor people, that justice in T&T was for those who had money. Akeel Mitchell and Richard Chatoo, the two men , then boys were convicted of brutally murdering six-year-old Sean Luke as teenagers over 15 years ago. The have been sentenced to 17 and a half years and 11 and a half years in prison respectively. They were found guilty of the murder of Luke on July 23, 2021. Justice Lisa Ramsumair-Hinds started  the sentencing  by reiterating that the mandatory death sentence for murder could not be applied to Mitchell and Chatoo, as they were 13 and 16 when Luke was killed in March 2006.

She spoke with love about her sweet, innocent son, who dreamed of being an airplane mechanic:

She remembers her son everyday. She only has loving memories of Sean. She focuses on work everyday to be able to cope with the loss. She recounts that day….March 28th, 2006:

Loading...
Newer Post
Valuation Exercise On The Property Tax Described As Government Testing The Ground Before Deciding Its Next Course Of Action.
Older Post
One year old baby girl chopped to death during argument