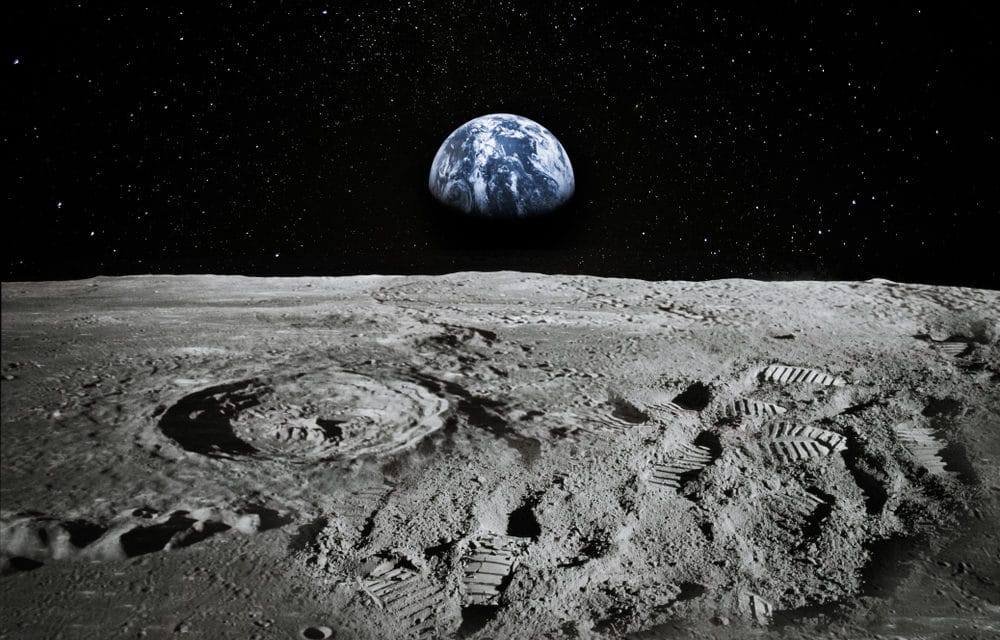 Scientists Want to Build a Sperm Bank on the Moon

Under new plans dubbed a “lunar Noah’s Ark”, scientists want to send 335 million seed sperm and egg samples from 6.7 million different Earth species to a solar-powered moon ark which would freeze and store them.

The plan is to have backup and insurance in case of any catastrophic happenings which would wipe out the Earth’s population.

Jekan Thanga, a researcher at the University of Arizona, presented his plans in a paper at the IEEE Aerospace Conference.

Jekan Thanga said, “Earth is naturally a volatile environment. “As humans, we had a close call about 75,000 years ago with the Toba supervolcanic eruption, which caused a 1,000-year cooling period and, according to some, aligns with an estimated drop in human diversity.”

“Because human civilization has such a large footprint, if it were to collapse, that could have a negative cascading effect on the rest of the planet.”

The moon is not subject to climate change and extreme weather in the way that Earth is. Earth is also at risk of global pandemics and nuclear wars.

Because of this, Thanga argues that the Moon would be the perfect place to store the samples in a vault.

The samples would be transported via rocket and once they are stored, thus protected by “staffed robots”. All would be controlled and fuelled by solar panels.

This news comes as epidemiologist Shanna Swan of the Icahn School of Medicine at Mount Sinai in New York warned that falling sperm counts in men is causing a fertility crisis that is “threatening human survival.”