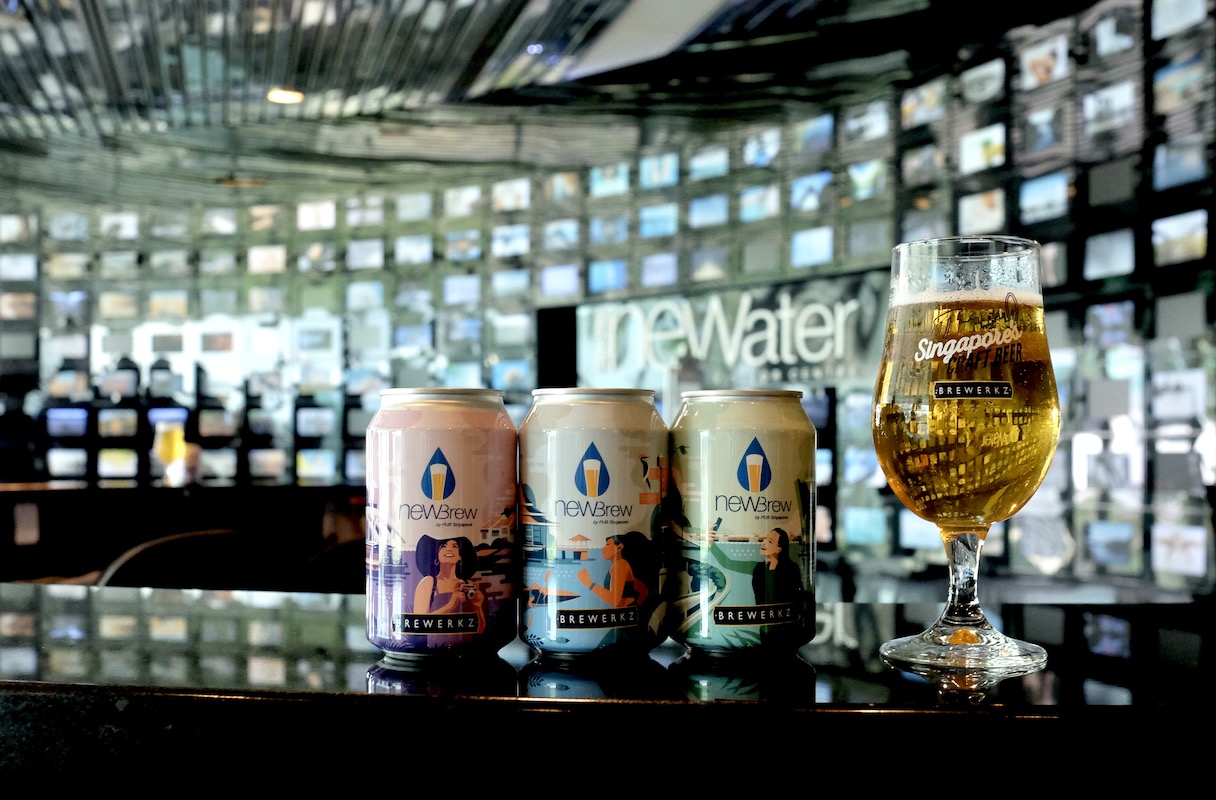 There’s a new type of beer being sold in Singapore with a very unique ingredient.

NewBrew is made out of a liquid which is recycled from sewage, filtered, and then pumped into Singapore’s water supply.

The tropical blond ale is the latest addition to the beer menu at pubs in Singapore and is advertised as one of Singapore’s greenest and most eco-friendly beers.

The brew is made of imported elements like German barley and Norwegian yeast but the key ingredient is New-Water.

NewWater is a purified liquid made of sewage and has been around Singapore for almost 20 years.

It was developed as a way of bridging the gap between the country’s limited supply of fresh water which includes collected rain water, desalination and imports and the high demand for safe drinking water.

Similar projects have been adopted in countries around the world including, China, India and parts of the US.

Officials maintain that the water (and as a result…the beer) is definitely safe to drink having gone through stringent tests and several rounds of filtration.

SWMCOL Chairman says Beetham Landfill has to be closed 0

Accident in Claxton Bay claims the life of one 0

Prof. Andy Knight says T&T has been able to cope well in spite of the cultural and ethnic mix 0