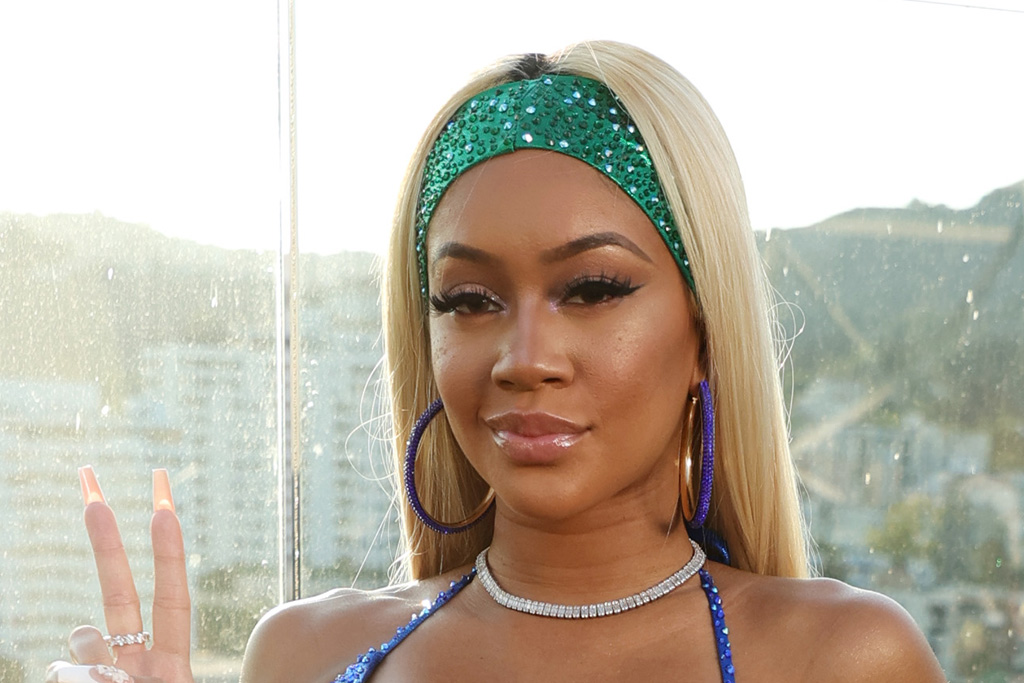 Saweetie to guest lecture at her alma mater USC

Saweetie is headed to her alma mater of the University of Southern California to teach the students how to be icy. In the fall, the “Best Friend” rapper will be going from performer to professor to teach two classes for students studying to get their bachelor’s degrees in entrepreneurial studies, TMZ reported. Saweetie will be teaching classes in Venture Feasibility and Venture Initiation as a guest lecturer and will be formulating her own lesson plans.

“I would love to teach about branding and marketing in the modern day,” Saweetie told iHeart Radio at the Z 100 Jingle Ball. “It’s important for businesses to evolve with modern consumers, generation Z, the millennials. They’re the people spending the money.”

USC wants to make their relationship with the Bay Area native official. Saweetie and USC are working out a deal where she will be the head of her own class that she will teach on her own within the entrepreneurial department.

Also, next summer she will be serving as a guest speaker for USC’s four-week program for high school students.

She graduated from USC in 2016 with a bachelor’s degree in business. She’s been putting what she learned to work by snagging deals with MAC Cosmetics, McDonalds, Kiss Colors and Crocs. The deal with McDonalds was a “match made in heaven,” Saweetie said. She teamed up with the fast-food chain and created her own meal, which consisted of: a Big Mac, four-piece Chicken McNuggets, medium World Famous Fries, a medium Sprite, Tangy BBQ Sauce and her own special “Saweetie’ N Sour” sauce.

“The whole process was pretty much a collaboration,” she told Forbes. “What I loved about [McDonald’s] team was that they really studied my personality and my brand, so all of their suggestions just really worked…The fact that my favorite sauce is named after me. Like, I put this on anything I order from McDonald’s.”