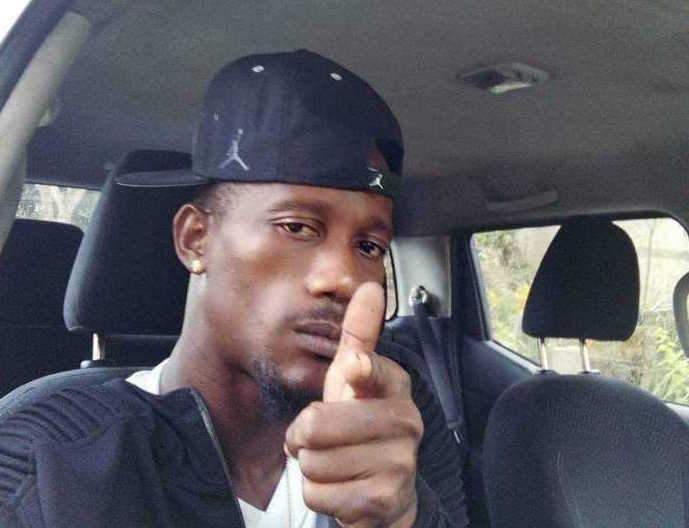 Police are investigating the murder of 34-year-old Gyasi Blackford.

Around 8pm last night, Blackford, of #10 Moraldo Trace, Sam Boucaud, Santa Cruz, had just stepped outside his home, when gunshots rang out.

He was fatally shot on the roadway and his lifeless body was found by relatives moments later.