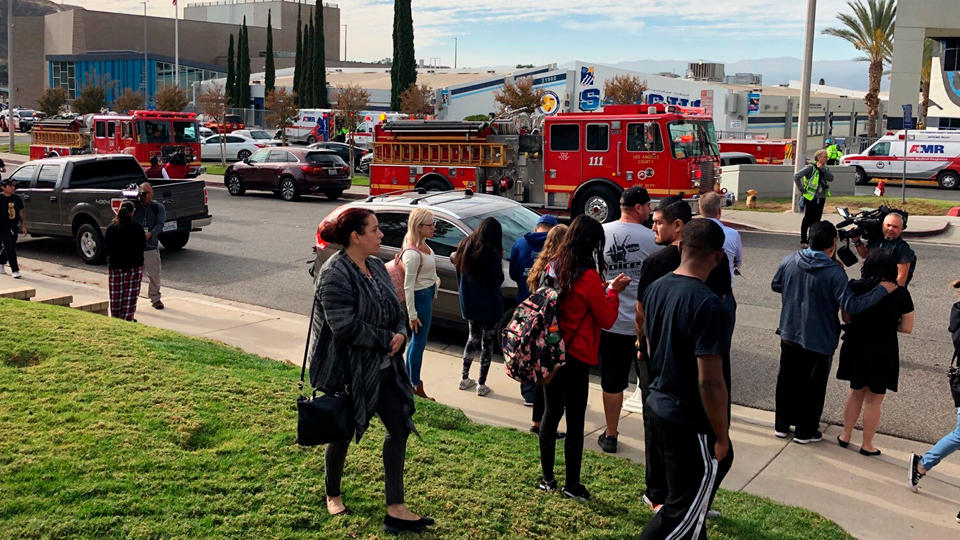 According to police officials someone opened fire at a high school in the Southern California city of Santa Clarita shortly before classes began Thursday morning.

One person was killed and several students have been injured.

According to CNN when the shooting began, students were seen streaming out of the building while others hid.

A suspect in the shooting at Saugus High School is in custody and is being treated at a hospital, Los Angeles County Sheriff Alex Villanueva said on Twitter.

Details about how the suspect was captured weren’t immediately available.

More in this report by CBS News

Children’s Authority Of Trinidad And Tobago Calls For Volunteers 0

Sinanan: No plans to sell lands belonging to the Port of PoS 0