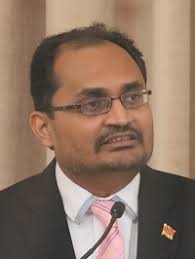 Member of Parliament for Chaguanas West, Dinesh Rambally says he is outraged by actions of the Minister of Health Terrance Deyalsingh as he claims residents of the Caroni District are upset with his most remark, made earlier today at the Ministry of Health’s press briefing.

Rambally said in a media release issued today that Minister Deyalsingh’s comments were insensitive and offensive.

“His comment is a brazen profiling of these residents as alcoholics. He has failed to provide any causal link between the proliferation of cases with the bars in the Caroni area specifically.”

“Of course, under the guise of patient information and confidentiality, I expect no such clarification, even as he gets away with alluding to these residents as drunkards.”

“The last time I checked, bars were not allowing in-house patrons and were subsequently closed in full compliance with the Covid-19 Regulations.”

“How then can the goodly Minister suggest that bars are being patronized? If indeed he had evidence of this, he should most certainly have alerted law enforcement.”

“And if the police service has been made aware, is the Minister suggesting that the police are helpless to deal with the bars?
I reject squarely the placing of such blame on the Caroni residents per se. But the Minister is being true
to the mantra of his administration – blame! Blame! Blame!”

“They accept no responsibility for when things go wrong – which is plenty and often.” 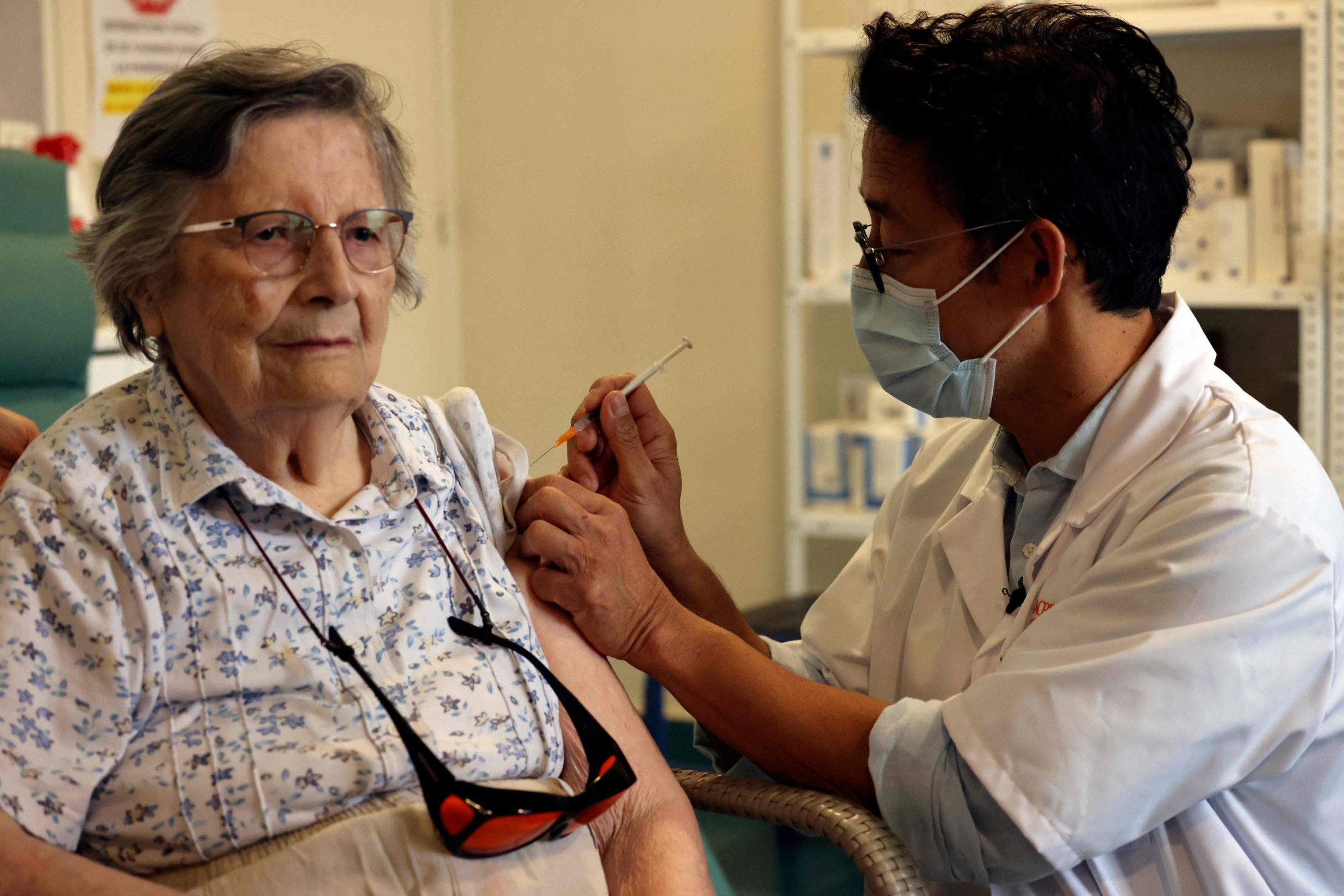