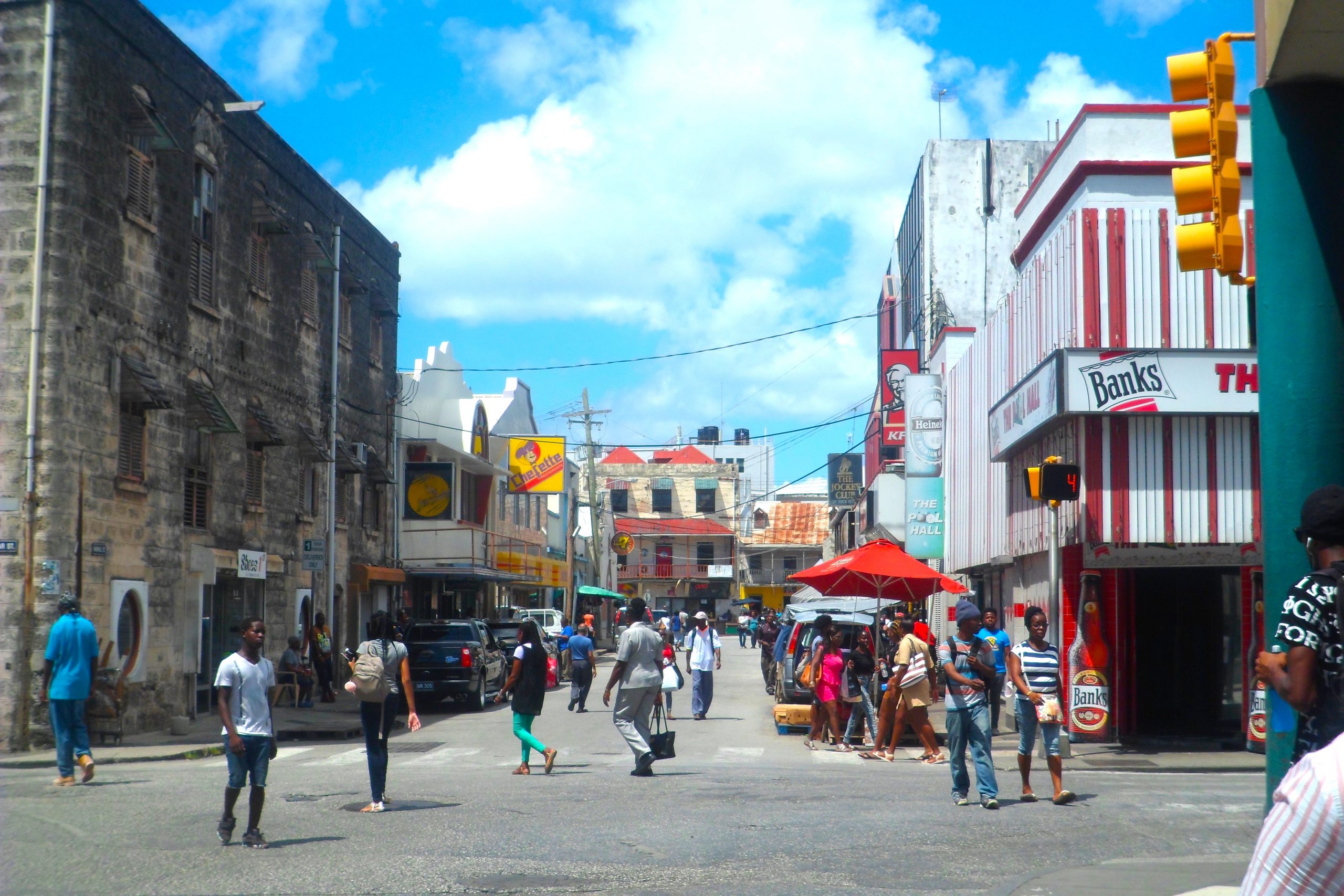 During a televised stern warning by Barbados’ Prime Minister Mia Amor Mottley to those who are not taking the COVID-19 protocols seriously, she announced that fromJanuary 2nd to January 9th, 2021, a new curfew will be in place from 9 p.m. to 5 a.m. daily, and made it clear that further action will be taken if required.

Barbados Officials reassured its citizens that the island remains fully able to conduct mass testing and provide care and accommodation for persons who test positive for the illness, having secured a large quantity of test kits previously while having some on order, while added staff will ensure there is no backlog at the laboratory amid the increased demand.

Covid-19 Sub-Committee Chairman, Senator Dr. Jerome X. Walcott, J.P., indicated that a quarantine areas of the St Philip Penal institution could accommodate 100 persons and that it would be used as an isolation center within the prison. Furthermore, Dr. Walcott stated that a medical facility had been identified to be used for seriously ill persons.

The government has allocated space at the Harrison’s Point Isolation Facility, which can presently house over 200 patients, and the Government has started to explore the use of other centres, such as the Blackman and Gollop Primary School which was used in March last year.

Meanwhile, the state-owned Queen Elizabeth Hospital has also been making preparations in line with its COVID-19 response plan.

“They are making preparations on how patients were triaged at the Accident and Emergency Department and there are plans afoot in terms of shifting certain out-patients clinics to allow for greater separation of patients when they are being triaged,” Dr Walcott disclosed.

In addition to those who have tested positive at the prison facility, the number of infected people has also risen among the general public, identified through contract tracing and visitors arriving to the island. Authorities continue to investigate clusters.

Tracking bracelets will be used for those ordered to quarantine beginning Wednesday. Officials will be notified if individuals attempt to remove the bracelets or if they leave their geographical location. The devices are said to be tamper-proof and water resistant.

Authorities warn that those who opt to break out of quarantine could be convicted.

Prime Minister of Antigua and Barbuda, Gaston Browne, has sent a letter in solidarity with Prime Minister Mottley. Browne expressed confidence in Barbadian authorities’ ability to control the situation and indicated that his country would not be prohibiting travel to and from Barbados. The PM also offered his assistance.

Police Constable told to get face mask, but gets arrested for assaulting fellow cops 0