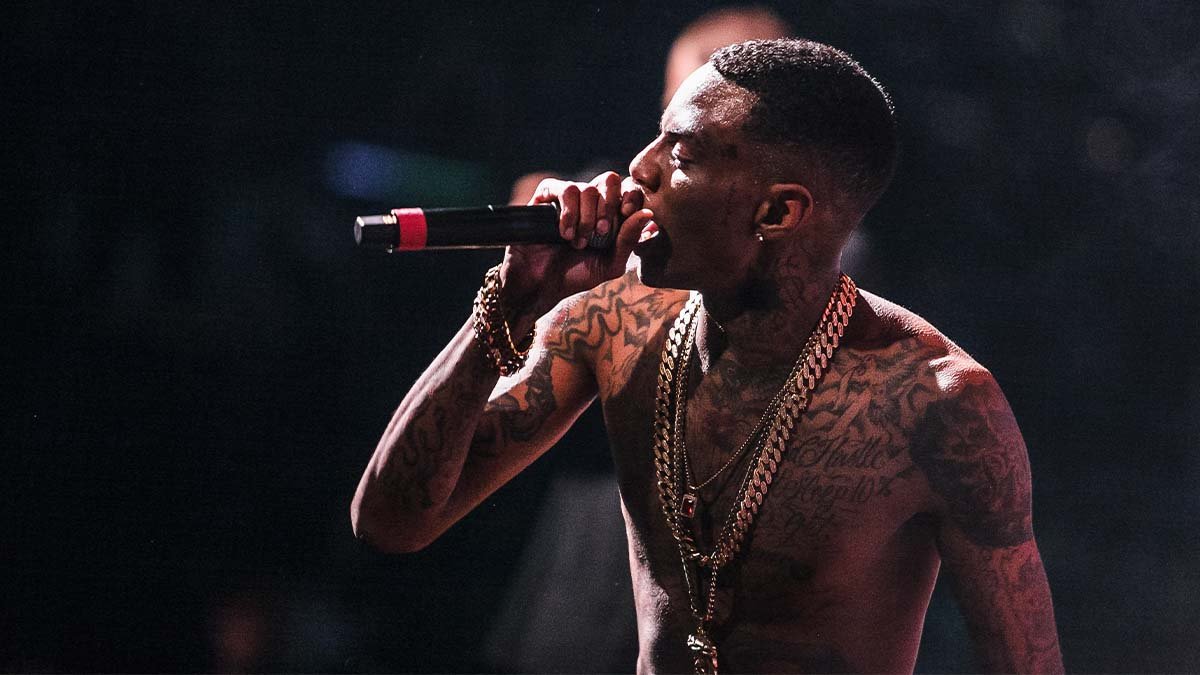 Rapper Soulja boy could soon be on his way back to jail after his former personal accused the rapper of multiple occurrences of sexual assault.

The “Jane Doe,” also alleges that the rapper held her hostage, subjected her to a hostile work environment and failed to pay her wages she earned.

The woman says she began working for the rapper in December 2018, where she was expected to clean, cook, chauffeur, style his hair and perform personal assistant tasks for him. Soulja allegedly agreed to pay her just $500 a week for her services despite being on call at all times. She said the job meant she worked 20 hours a day, 7 days a week.

She said the sexual harassment began when the rapper began sending her unsolicited pics of his genitalia but that around January 23rd, 2019, he got violent (allegedly kicking, body-slamming and punching her) even threatening to kill her.

The following month, Soulja allegedly sexually assaulted her for the first time, and after a show of remorse offered her $1,000. However, she says he did not stop there and that “on numerous occasions, and sometimes twice in the same day, [he] would inappropriately touch [her] body, forcefully pull her pants off, and rape her.”