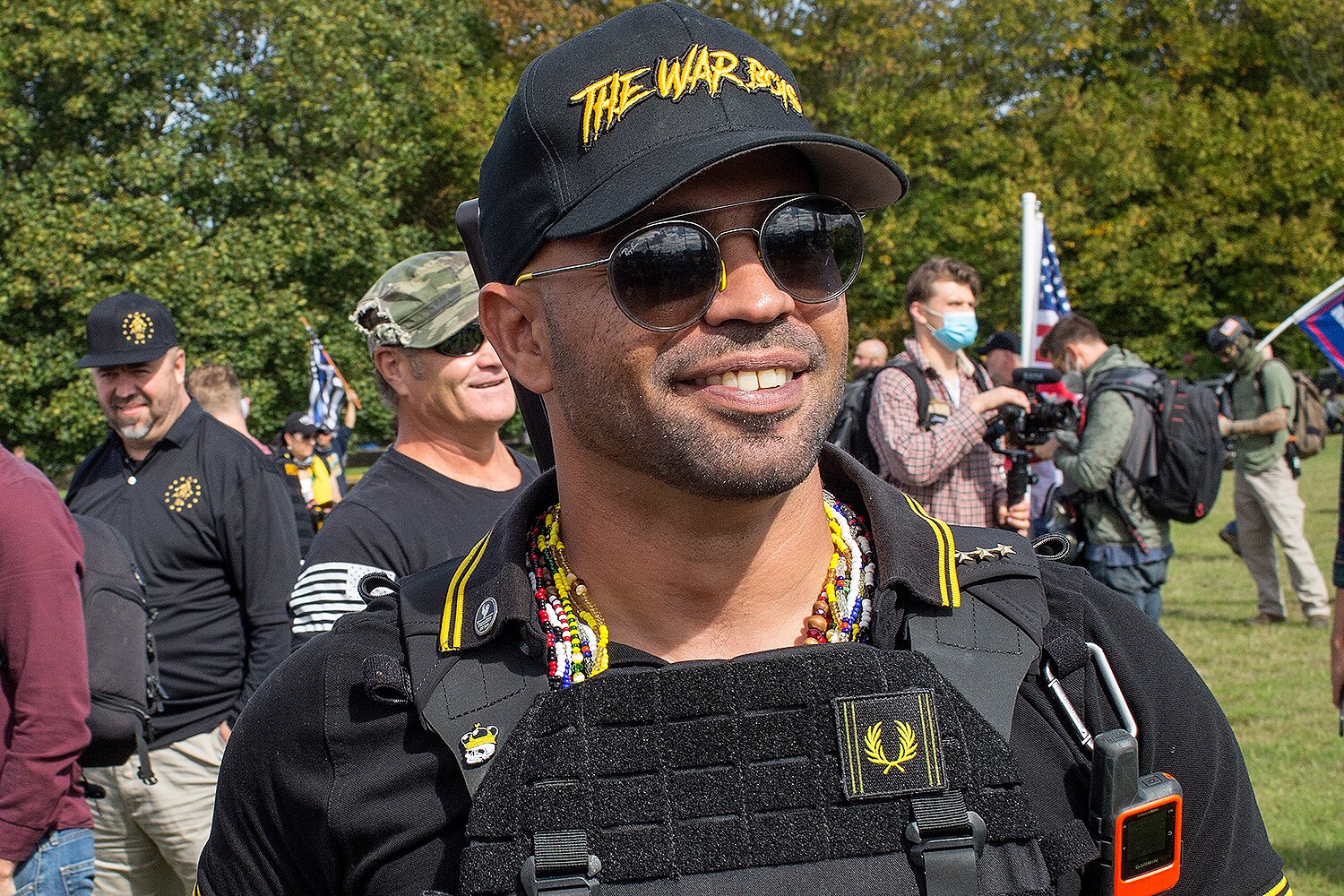 The Biden administration has just launched a domestic terrorism review in the wake of the Capitol siege.

A number of groups are reviewed, including the Proud Boys. Canada recently designated it as a terrorist entity, in part for its alleged role in the January 6 riot.

Online there has also been a crackdown, with apps closed and groups like the Proud Boys denied access.

However, the group’s leader, Enrique Tarrio, told Sky News the crackdown would backfire if Mr. Biden can’t find a way to listen to people’s complaints.“I think yes, there will be more violence,” he said.

“You keep silencing people. You continue to dismantle them, to de-finance them, to dehumanize them, and they will react. It is an expected reaction.”

However, many argue that harder action is exactly what is needed. And it’s not just the actions of those who went to Capitol Hill on the 6th that are under the microscope, but also the political rhetoric in Washington.

Republican ties to conspiracy theories and militias come under scrutiny, with growing concern over politicians who give a general platform to extreme ideas.

A freshman in Colorado Congress has sparked a lot of controversy.

After years of growing resentment, they were convinced the election had been stolen, furious at the prospect of a freedom-sucking pandemic.

Rachel Nielsen, a domestic extremism analyst in Colorado, told me this created “fertile ground for extremism.”

It didn’t take long for the United States to get to where it did at the start of this year, but it could take a lot longer to repair the damage. Listening to and understanding people’s rage can be key.