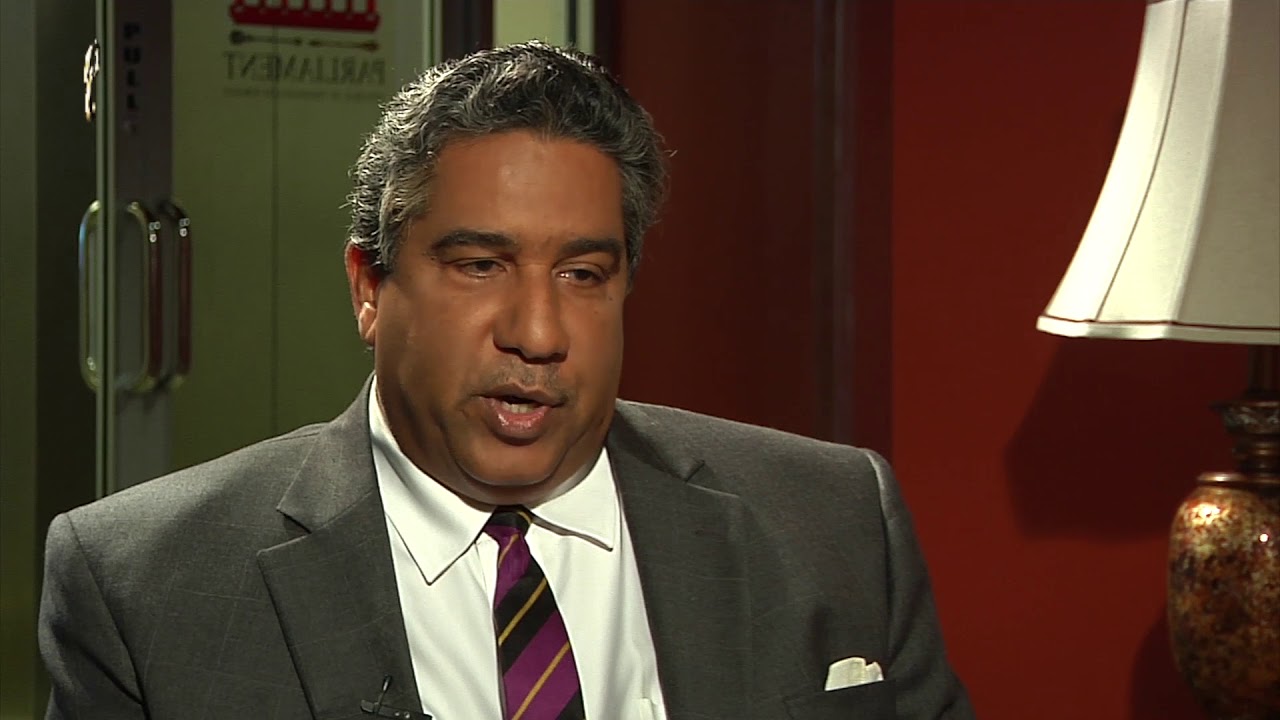 In order to solve the current impasse in the Tobago House of Assembly (THA), government has to listen to the views of Tobagonians.

Ghany, speaking on CNC3’s The Morning Brew, said that government ought to get the views of Tobagonians because the island often feels like a disadvantaged partner in the T&T union.

He says “if they feel like Trinidad is attempting to dictate Tobago affairs then it may have negative effects for the government. The backlash to this is a rise of Tobago nationalism.”

Ghany asked whether the solution being proposed was one that the people on the ground would embrace. And he questioned if Tobagonians will see it as Trinidad steamrolling their own solution to the process.

Two draft amendments to rectify the deadlock are set to go before cabinet.

The first proposed amendment would grant one person the authority to break future deadlocks, and the second would seek to change the number of seats from the current 12 to 15.

But Ghany said changing the number of seats to an odd number may be only a temporary fix, as an independent candidate can win a seat and the island would find itself back in a deadlock.

Are students with African hairstyles discriminated against in schools? 0