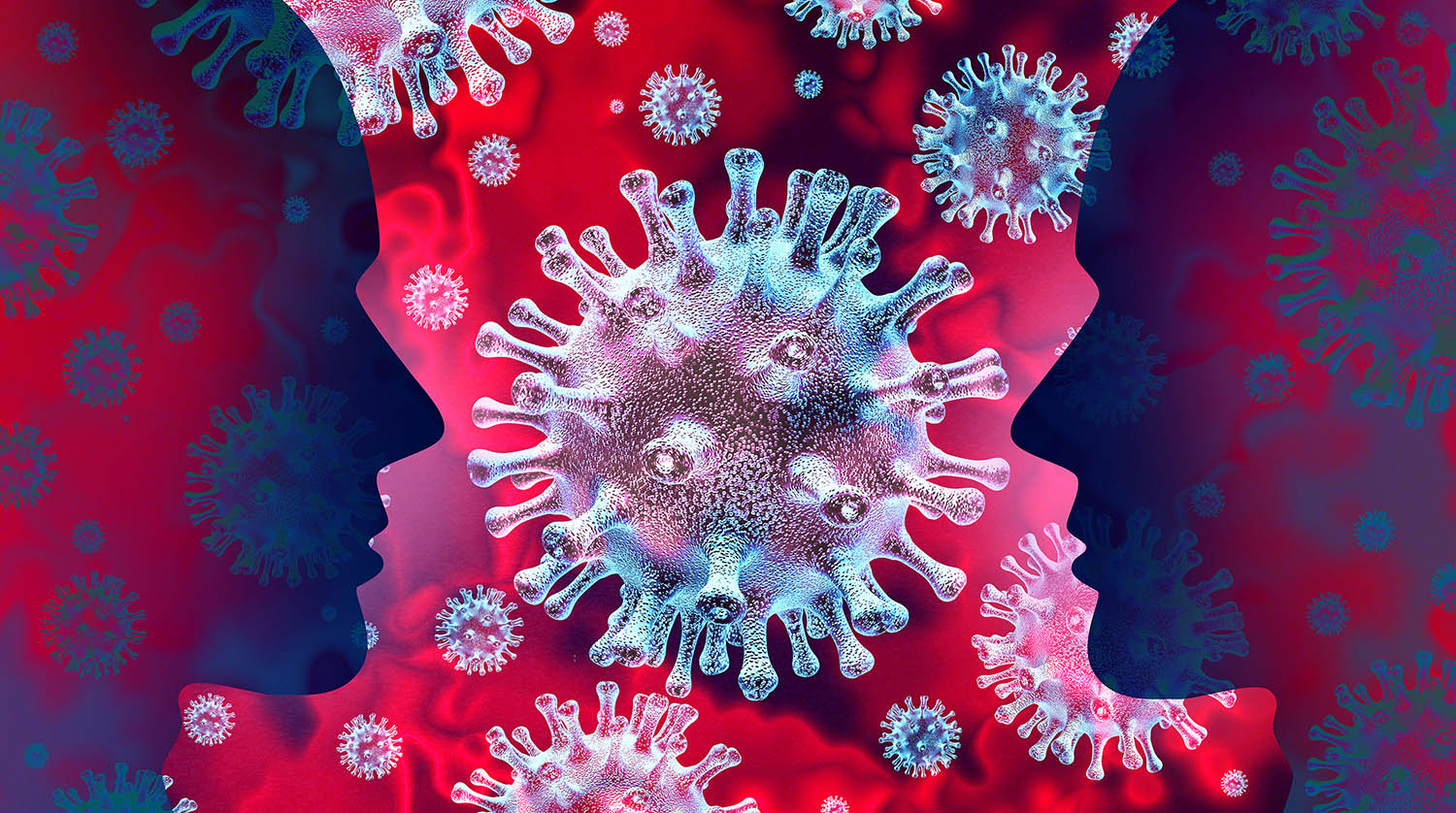 Derick Cornwall, a data analysis who heads the site Ubilitics, has conducted an analysis of the Covid-19 data presented by the Ministry of Health.

In addition to noting missing positive Covid cases from the reports, Cornwall noted an under-reporting of the cases.

Cornwall suspects that there was some sort of digitization effort taking place which added new data to the epidemiological updates.

It appears that, in the time period between successive updates, information on positive test results were being processed and entered by hand into a spreadsheet to create the data needed to generate the next epidemiological update.

“Ministry of Health experts, at a press conference held on September 23rd, presented the epidemiological update shown above and stated that the anomalous peak on September 2nd  was due to “last lap” activities immediately prior to the implementation of restrictions on beaches, bars, and restaurants.”

“It was also their considered view that this peak, on September 2nd, was significant due to the sharp decrease in positive cases recorded in the days prior,” said Cornwall.

Interestingly, Cornwall added, no mention was made of the general elections held on August 10th nor the sharp increase in positive cases in the days that followed it.”

But the Ubilitics team found another explanation for the September 2nd peak.

“The peak itself was not in fact significant; instead, it only appeared so because data was missing from the entire right-hand side of the epidemiological update. There was, in effect, some sort of systematic underreporting of cases in the epidemiological data which resulted in the apparent anomalous nature of the September 2nd peak.” 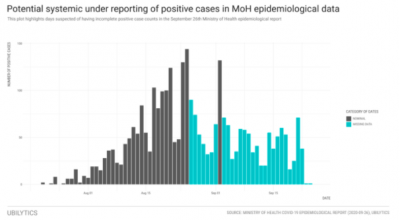 As the positive cases increased so too did the deaths.

As of Friday 2 October, there were 76 deaths recorded but as Cornwall notes, this represents activities that would have occurred in August.

TT Chamber CEO on vaccs for public servants: “Gov’t made best decision it could” 0