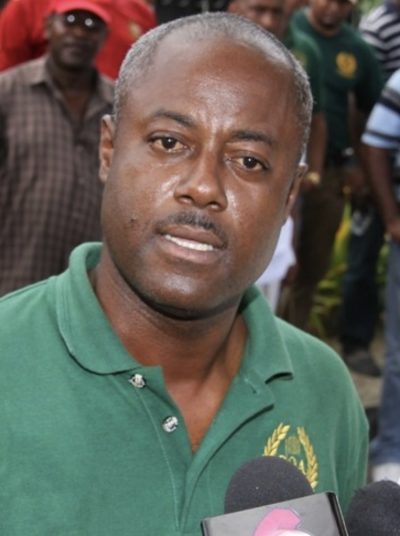 President of the Prisons officers association Cerron Richards said the association continues to be very concerned about the attacks on officers and their families. This in the wake of the latest attack on an officer’s home and family.

The home of Okang Harris was shot at early Sunday morning while his wife and four children were at home . No one was injured in the attack. It’s the second time in about a year that officer Harris’s home has been shot at since there was another attack on his home just after Carnival last year.
Richards said this situation is unique to Trinidad and Tobago because of the slayings of Officers and continuous threats daily.
Prisons Commissioner Gerald Wilson also said continuous threat assessments are done with systems being put in place to try to protect officers and their families.