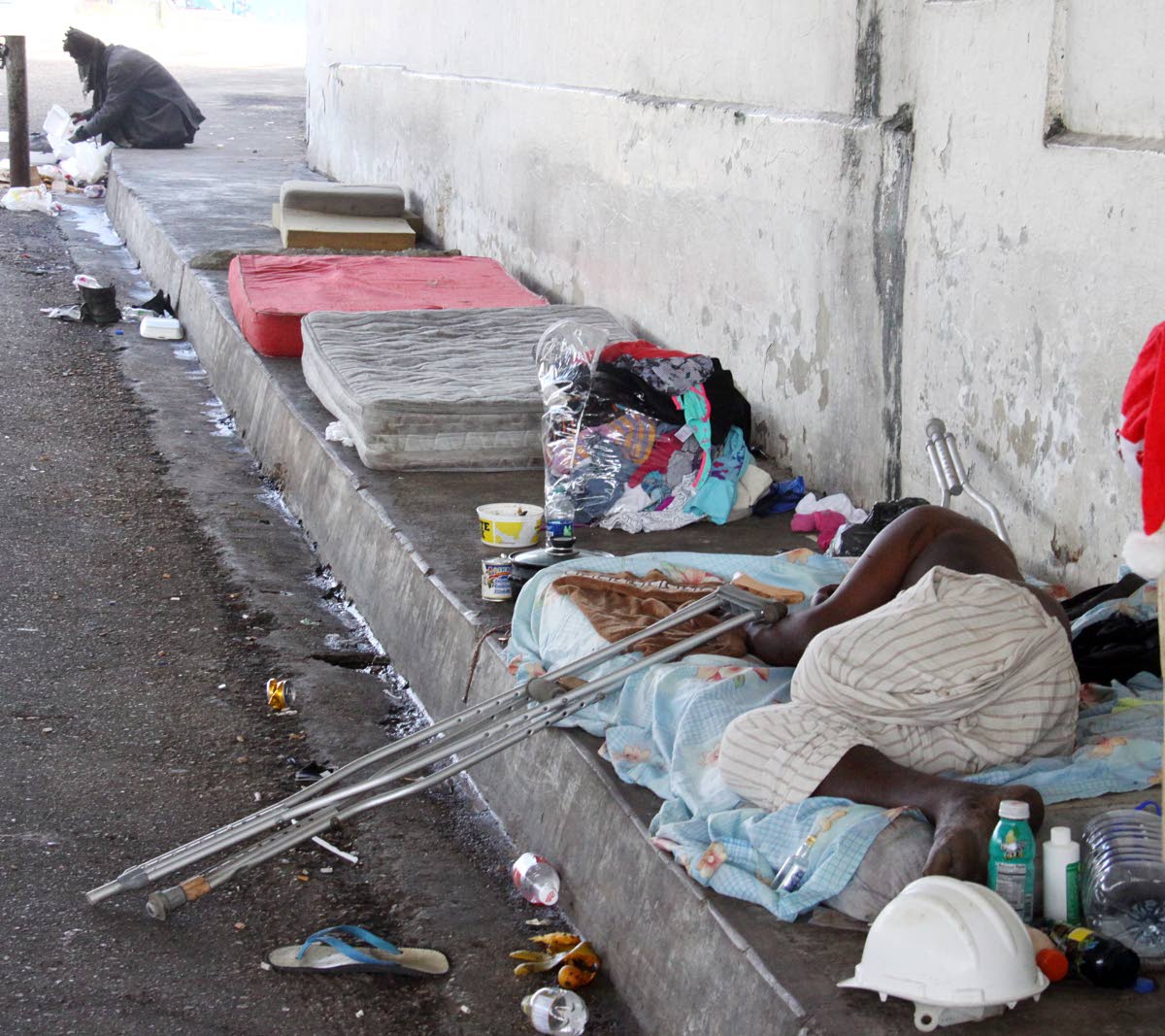 A homeless man was found dead outside a restaurant on the Eastern Main Road, Barataria, on Tuesday.

He has been identified as Junior Paria, aka “Step Up.”

The owner of the restaurant told police that he was opening the building at around 10 am when he saw the man lying on the ground.

When he tried to wake him, he realised the man was unresponsive and called an ambulance.