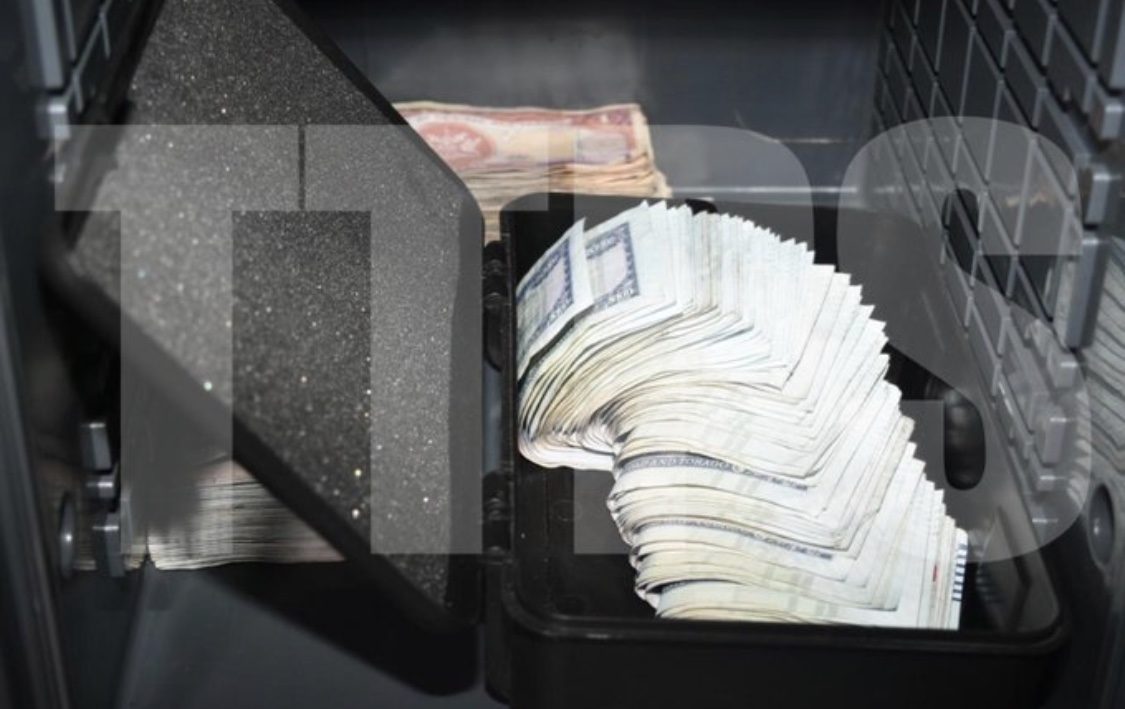 The Trinidad & Tobago Police service carried out a raid at a house in Lady Chancellor, St Anns. 22 women were rescued and 20 men arrested. Police also found and seized a firearm and ammunition, narcotics and a large quantity of cash. Police Commissioner Gary Griffith led the raid which was as a result of intelligence obtained by the TTPS. Many of the 22 women were non-nationals with no identification in their possession. Some were engaged in lewd dancing, prostitution, and child endangerment. Some of the females are believed to be minors. COP Griffith is said to be still on the scene as investigations continue alongside the Counter trafficking unit, Child Protection and Victim and Wellness units of the TTPS.

CoP: Seek approvals from the TTPS before holding large vigils 0