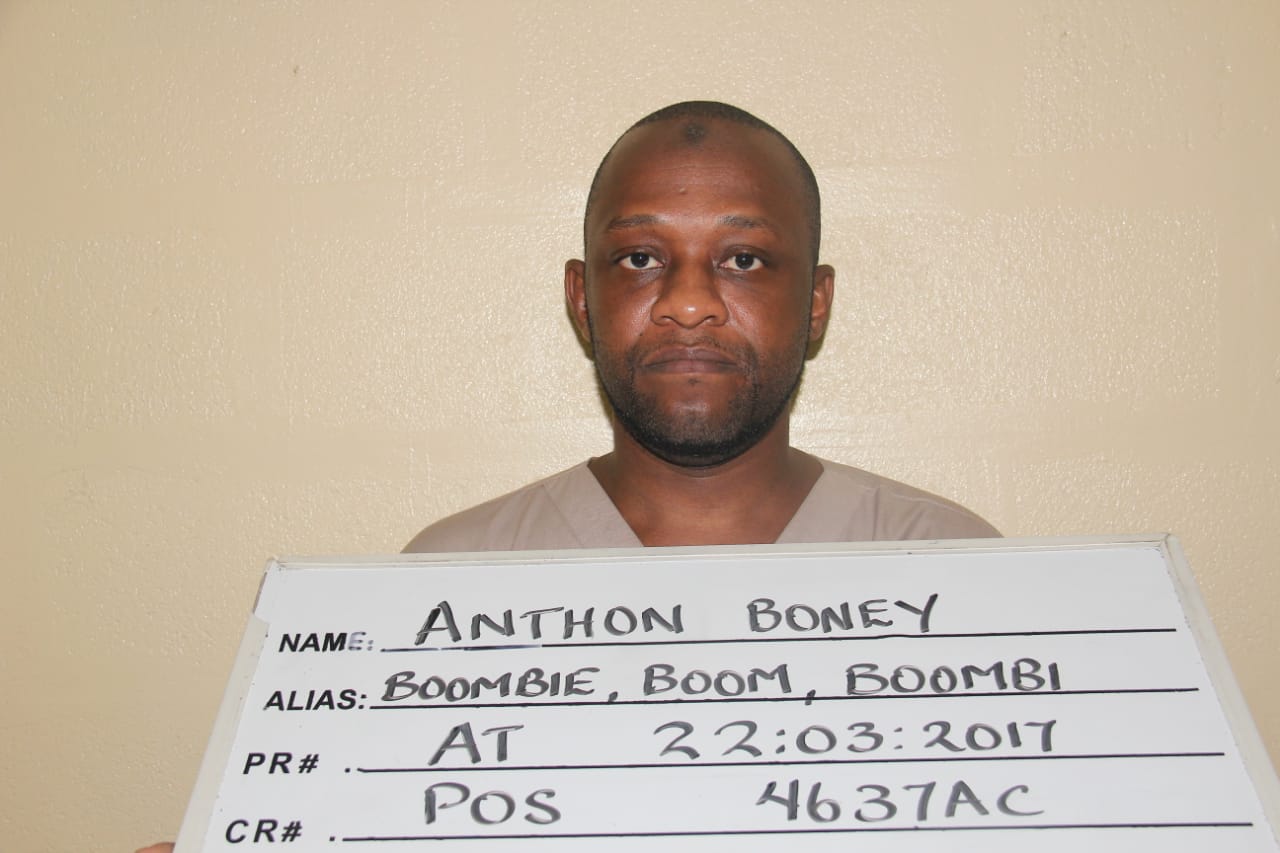 Police Assures It Will Do What Is Necessary To Ensure Situation Does Not Escalate Following Anthony Boney Assassination.

Police say they have already received credible information about the persons they believe to be connected to Boney’s execution.

Residents from the area have also expressed concern over a possible gang war and are calling for a heavy presence of soldiers and police in the community moving forward.

Member of Parliament for the area and National Security Minister, Fitzgerald Hinds,  told Power 102 Digital Thursday morning he  was informed about Boney’ murder yesterday and since has been assured by the police they will do what is necessary to ensure the situation does not escalate.

Minister Hinds expressed hope the perpetrators of the killing will be brought to justice.