Police arrest San Juan man with $43,000 worth of Ganja 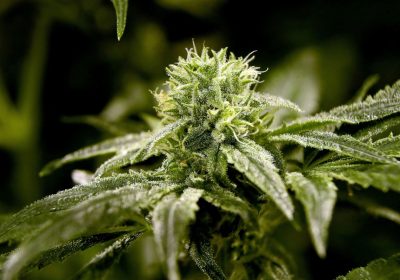 A San Juan man was arrested and a quantity of marijuana seized by officers of the Inter-Agency Task Force, during an anti-crime exercise conducted in the Port of Spain district, last night.

Officers were on mobile patrol along Charlotte Street, on Friday 6th September 2019, when they had cause to stop and search a man who was acting suspiciously. The search resulted in the officers finding 4.3 kilogrammes of marijuana in his possession.

The suspect; a 28-year-old of Singh Trace, San Juan, was arrested in connection with the find.