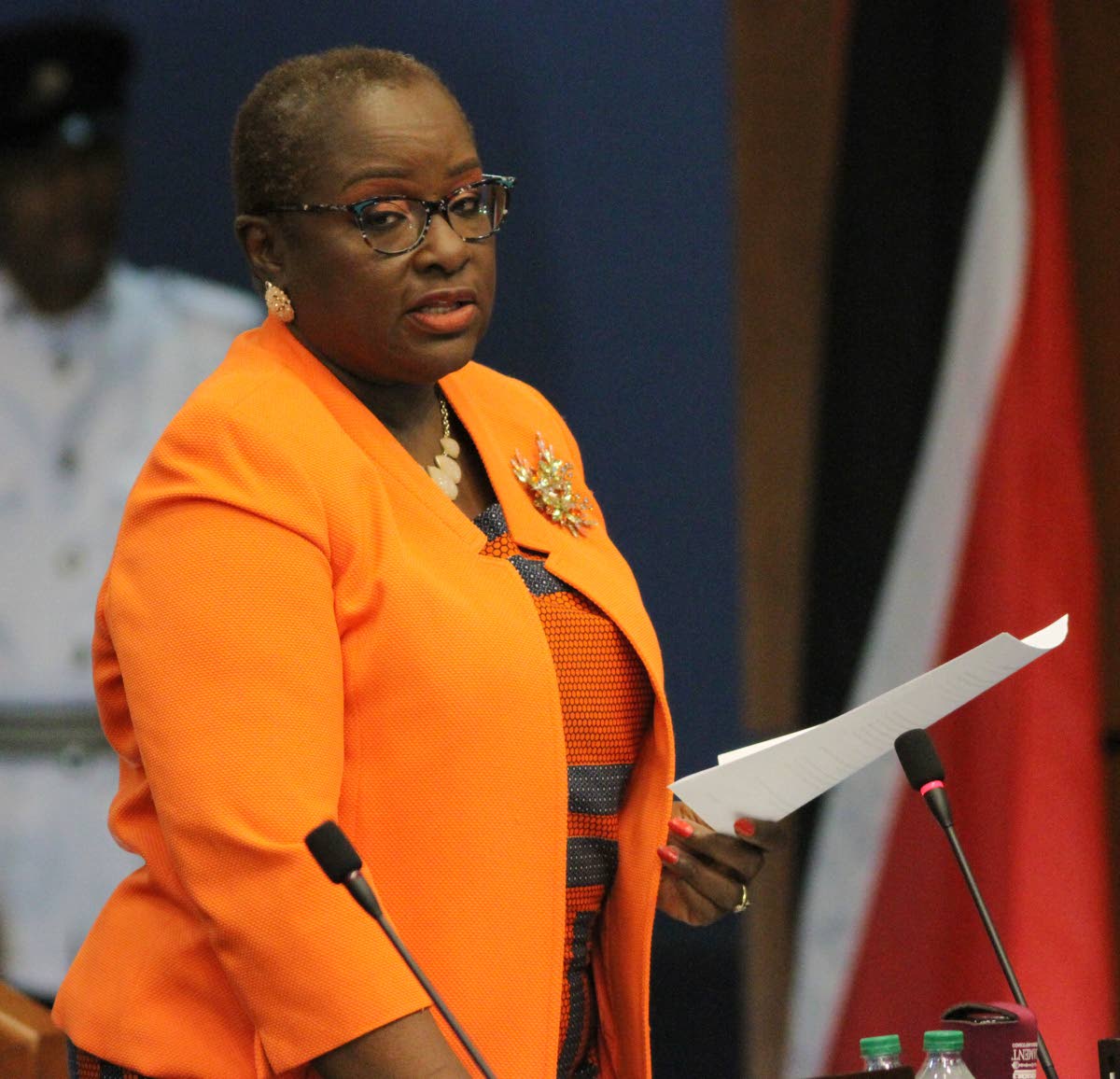 The People’s National Movement Women’s League is today urging the UNC to leave children out of the cut and thrust of politics in Parliament.

This following an argument which took place between himself and Culture Minister Dr Nyaan Gadsby-Dolly at the Standing Committee of the House of Representatives on Friday.

Padarath queried a $4,000 cake for Carifesta 2019, in which Minister Gadsby-Dolly explained cost $8 a slice for 500 volunteers.

“I understand that you might have been out of touch as a new parent” said the Culture Minister; he then retorted that he needed no parenting advice from her.

In a media release issued last evening the Women’s League said that Member of Parliament for Princes Town, Barry Padarath has developed a history of exhibiting hysteria and temper tantrums during Parliamentary sittings, often disrupting sittings as he did the Standing Finance Committee.

The League also said they stand by Dr. Nyan Gadsby–Dolly who is being pilloried.

The League however, as a collective of concerned mothers offers the following advice to the young man from Princes Town, “don’t be a hypocrite’. 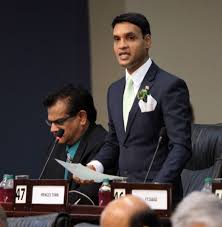 They also advised that he audit his circle of friends and company to find who has been discussing his offspring, as they’ve indicated that is is not the PNM.

No one under 18 will be vaccinated for Covid19 0