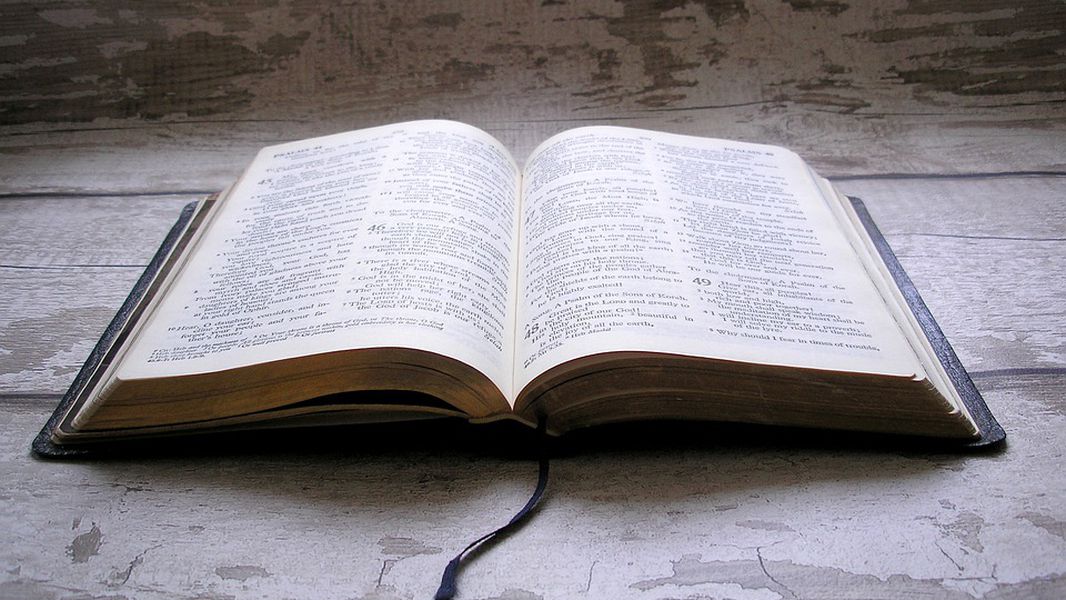 According to USA Today, the pastor who is most well-known for baptizing singer Justin Bieber has been accused of sexual abuse. On Monday, the founders of Hillsong, Brian and Bobbie Houston, released a statement saying they are working to improve the organization and giving their pastoral support to Lentz’s accuser, Leona Kimes. Kimes worked as a nanny for Lentz and his family.

“We initiated an independent and lengthy investigation into the culture of all four Hillsong East Coast locations,” they wrote. “We know that Leona may face criticism for her story and her choice to share it. In that light, we commend her for her courage and have assured her of our utmost compassion in their journey forward.” Since the accusations emerged, Lentz has “vehemently” denied all the allegations made against him. A legal representative for Lentz added that the former pastor and his wife “have irrefutable proof the events did not happen as they are being described.”

According to USA Today, Lentz was fired back in November over “breaches of trust” and “moral failures.” After his departure, he released a statement on Instagram admitting to being “unfaithful” in his marriage.

“Abuse of any kind, in any circumstance, is always deplorable,” the couple continued. “As a church, we are committed to learning more about how to identify such trauma and bring meaningful support to anyone who has experienced it.”

Lentz’s accuser claims the ex-pastor subjected her “to manipulation, control, bullying, abuse of power, and sexual abuse” during her seven-year employment with the family. “I can’t forget how he took away my confidence,” she wrote. “I can’t forget how he took away my voice. I can’t forget about the days I laid in bed… believing that I didn’t deserve to be on this earth and entertaining ideas of how to end it all. Unfortunately, I can’t forget any of it.” The woman says Lentz sexually abused her physically with “unwanted and repeated sexual touching of intimate areas.”

Galleons returns from SVG with only 75 repatriated nationals 0