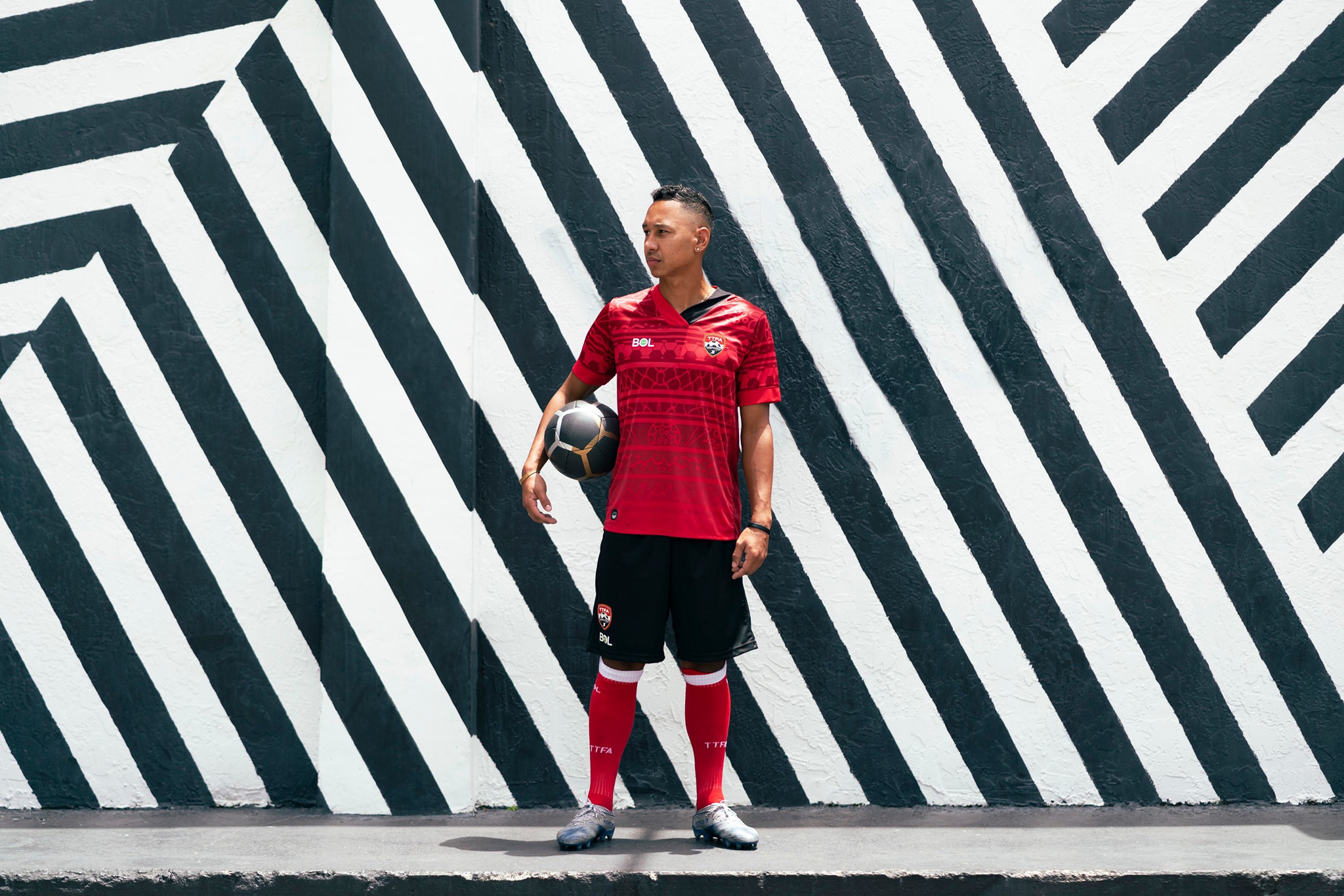 The apparel brand released new home and away jerseys featuring unique steelpan and tribal artwork that represents the beauty, strength and resilience that is the team’s heritage.

Stripes of the red home jersey combine elements of football with distinctive patterns of Trinbagonian ceramics and silhouettes of the steelpan, the national instrument. The native figure portrayed on the away jersey, also wearing a steelpan earring, represents how the team unites the country and its people abroad as a tribe. 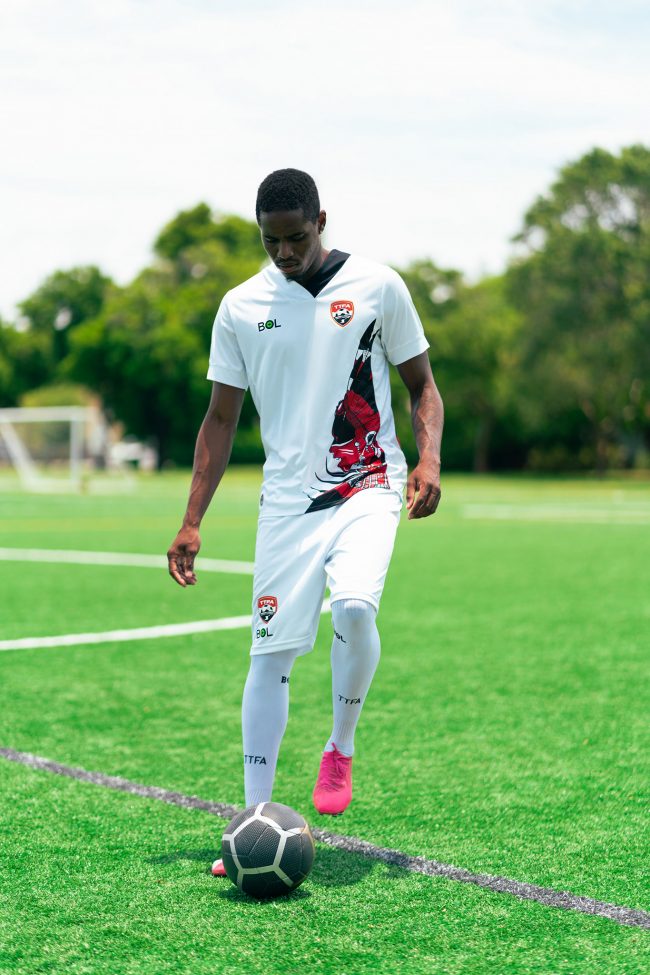 “Our brand finds inspiration to create its products from the stories and culture of the teams that we partner with,” said Tiago Pinto, co-founder of BOL. “It is an honor to be able to translate the vibrant culture and compelling story of the National Team into a jersey that represents the Trinbagonian people.”

BOL chose to introduce the new kits this week with the hope of inspiring the Trinidad and Tobago Men’s National Team ahead of crucial upcoming matches for the World Cup Qualifiers. The brand is on a mission to share the emotional journeys of men’s, women’s, and youth teams and is the first sports brand to give equal compensation for performance achievements.

Overcoming hardships along the way with the heartbreaking loss against Haiti in the 1974 World Cup and against the United States in 1989, Trinidad and Tobago’s MNT made it to the highest stage of football by qualifying for the World Cup in 2006.

“This is not just another red jersey,” said Robert Hadad, Chairman of the TTFA Normalisation Committee. “BOL is the brand that has captured the need for our team to fight back.”

Trinidad and Tobago’s MNT will wear the new kits for the World Cup Qualifiers against the Bahamas on Saturday, June 5th and again against Saint Kitts and Nevis on Tuesday, June 8th.

Game day, training, and goalkeeper jerseys will be available for purchase on BOL’s official site. For more information, visit bolfootball.com or follow @bolfootball on Twitter and @bol.football on Instagram.
-BolFootball.com-

About BOL
A Miami brand, BOL was founded by Eduardo Acordi, Marco Gandelman, and Tiago Pinto. The three partners have developed BOL with the belief that sports can generate value and, most importantly, bring people together and develop more caring and inclusive communities. BOL sees the game of football as a way to celebrate bravery, diversity, belonging, and different cultures, all brought together by the same goal: the goal.