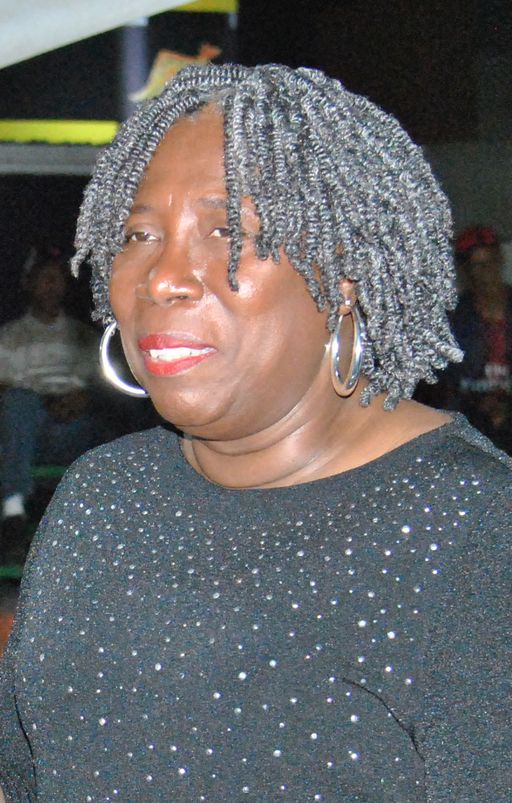 Pan Trinbago Head Beverly Ramsey-Moore has denied claims of being a dictator and said she is being demonized.

This as a row has erupted over the legitimacy of her leadership given that the organization’s elections are months overdue.

Mrs Ramsey-Moore however defended the delay in the elections saying that members are the ones who decided upon delaying the membership convention at which elections are held due to the pandemic.

She added that there are official documents stamped and signed by the bands to support her claim.

Former Pan Trinbago President, Keith Diaz has also weighed in on the issues surrounding the organization.

He questioned her comments as to why COVID was an impediment to the elections.

Many organizations have resorted to digital means to hold elections and meetings.

However, contacted afterwards to respond to this claim, Mrs Ramsey Moore told News Power Now that Pan Trinbago’s constitution has placed the executive in a bind.

She explained that to hold the elections via Zoom required a change in the organization’s constitution.

But to effect any constitutional change, members must, once again, meet in person with a 60 percent quorum needed.

She explained that given the imbroglio, the Executive sought the membership’s advice regarding the way forward.