OWTU moving ahead with process to seal Refinery deal 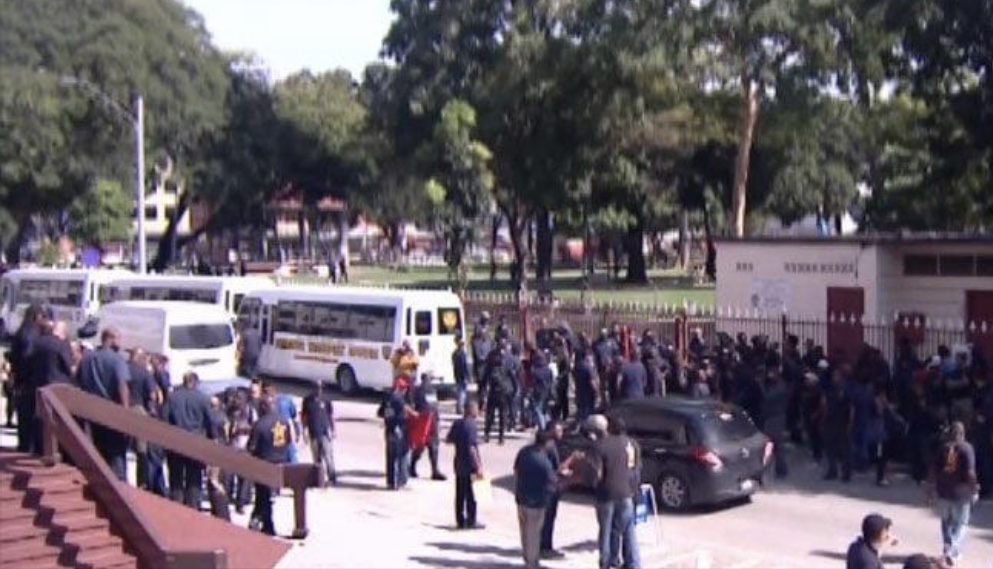 The OWTU’s Ozzie Warwick said the Union will not be distracted, and will continue to forge ahead with plans to ensure that successful completion of the award of the refinery to the Patriotic Energies & Technologies Co Ltd, which is wholly owned by the OWTU. Speaking on Power 102 this morning, Warwick said it was unfortunate that former UNC Senators Wayne Sturge and Gerald Ramdeen’s legal challenge , which was eventually withdrawn had the potential to disrupt the process and potential of the ongoing negotiation with possible investors, international partners and other critical elements of the ongoing process. He said that the UNC’s actions show that they lack patriotism and confidence in the ability of national of Trinidad & Tobago as represented by the union to successfully take on this task and show that this country’s nationals can show the requisite competence to be self determined in the management of the country’s most critical elements of our economy.

Mr. Warwick added that the issue of the possible conflicts that may arise since the union is now possible going to be owner, management is not necessarily a conflict that cannot be resolved. He said it calls for innovation and possible new models of operation for unions moving forward. He also said a distinction must be made between ownership and management of the refinery It may well be that other approaches may see the Board being comprised by members of the union as well as stakeholders and professionals that would be separate and apart from the union which has a completely different role. Warwick said the Union has adopted the approach of international best practice and expertise even from the stage of the proposal stage which is why the award was made to the OWTU in the first place by the government.