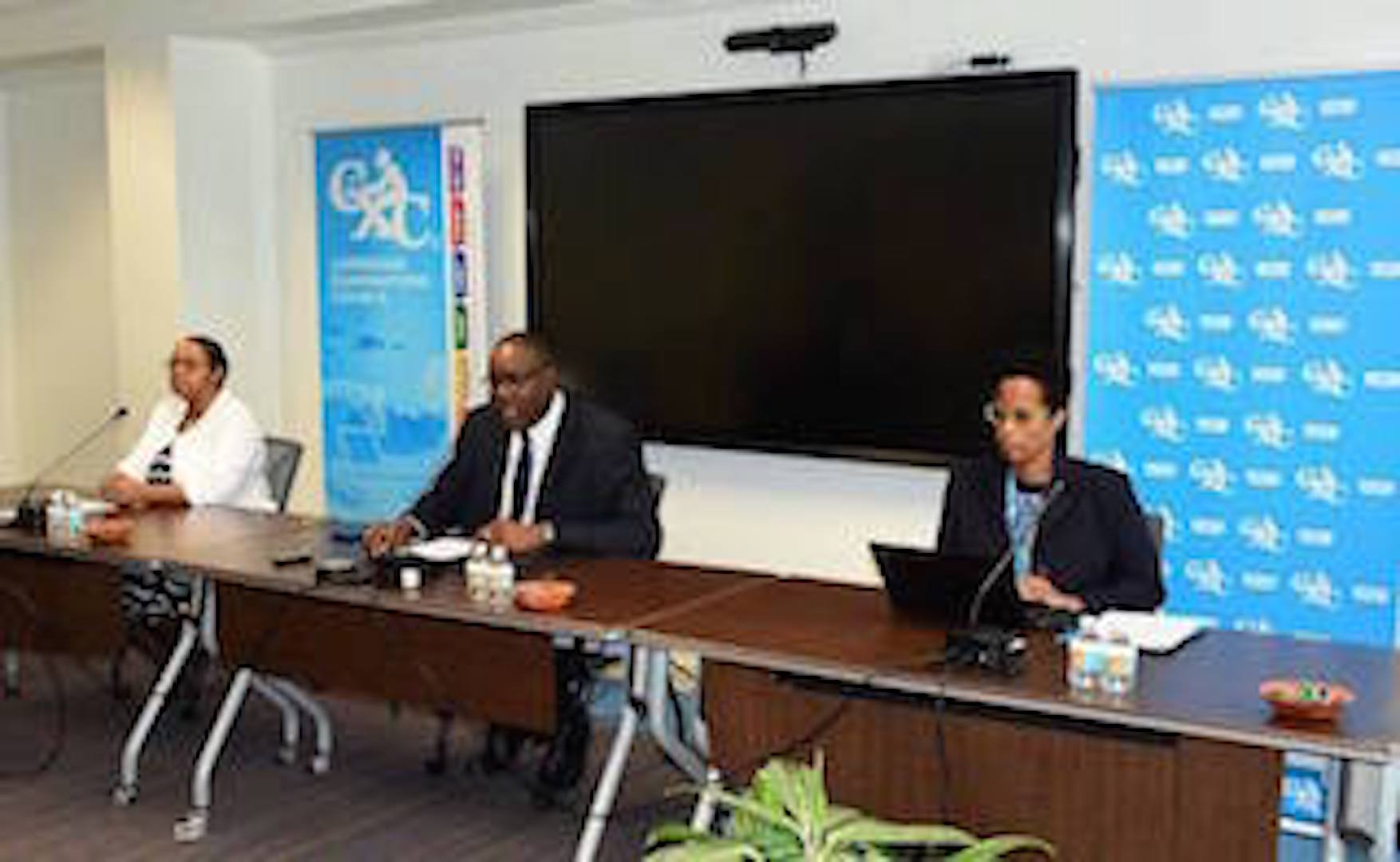 The results of the CAPE and CSEC examinations were released on Tuesday and according to the Caribbean Examinations Council, there has been an overall increase in performance when compared to previous years.

According to CXC Director of Operations Nicole Manning, there has been an increase in grade ones, with 12 per cent of CSEC Math candidates obtaining grade one when compared to eight per cent in 2019 and eleven in 2018.

During a virtual press conference announcing the results hosted by CXC from Barbados, Manning said “The council is happy about that.”

She said 72 per cent of students across the region who sat CAPE Math attained acceptable grades.

But Math was not the only subject where students attained improved grades.

According to Manning, students showed a slight improvement for CSEC English with 82 per cent attaining an acceptable grade and 23 per cent receiving grade one. There were also slight improvements in other subjects such as Sciences, Social Studies and History.

“We continue to encourage the candidates who are preparing this year to ensure that they perform as well,” Manning said.

Barbados’ Minister of Education, Technological and Vocational Training Santia Bradshaw, told those watching across the region that while COVID-19 has brought its challenges, they pushed ahead with CSEC and CAPE to ensure no child was left behind and to preserve the integrity of the exams.

WHO Grants Emergency Use Approval for Pfizer COVID-19 0