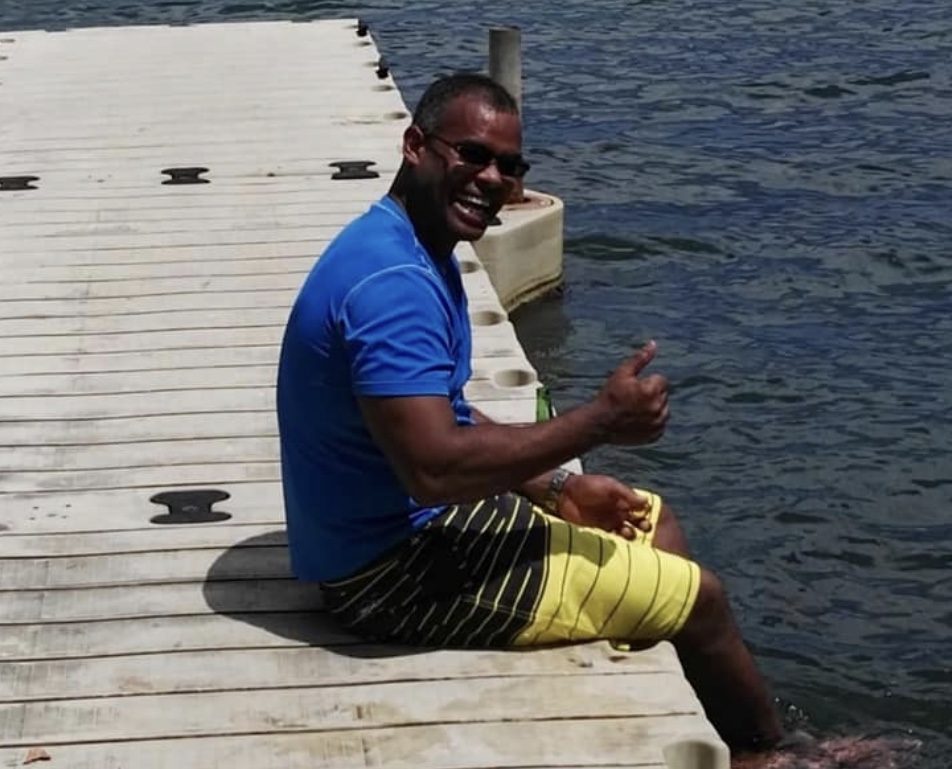 A tragic drowning has left a family in mourning and colleagues at TTT Limited in shock. Radio presenter Justin Dookhi drowned in a pond at the La Vega Estate in Gran Couva yesterday Sunday. 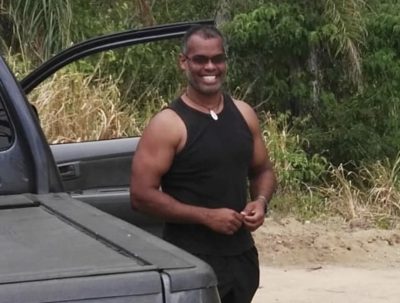 Dookhi who worked at Sweet 100.1 and Talk City FM was spending the day with his family and friends when the incident occurred at around 4pm.

Reports indicate Dookhi was trying to swim across the pond when he got into difficulties and went under the water.
He was pulled from the water after several minutes and a woman performed CPR but was unable to resuscitate him.
He was taken to the Couva health Facility where he was pronounced dead. A video was later posted to social media and began circulating.
His colleagues at TTT Ltd expressed sadness at his untimely passing in a statement issued yesterday.
La Vega has signs prohibiting swimming.