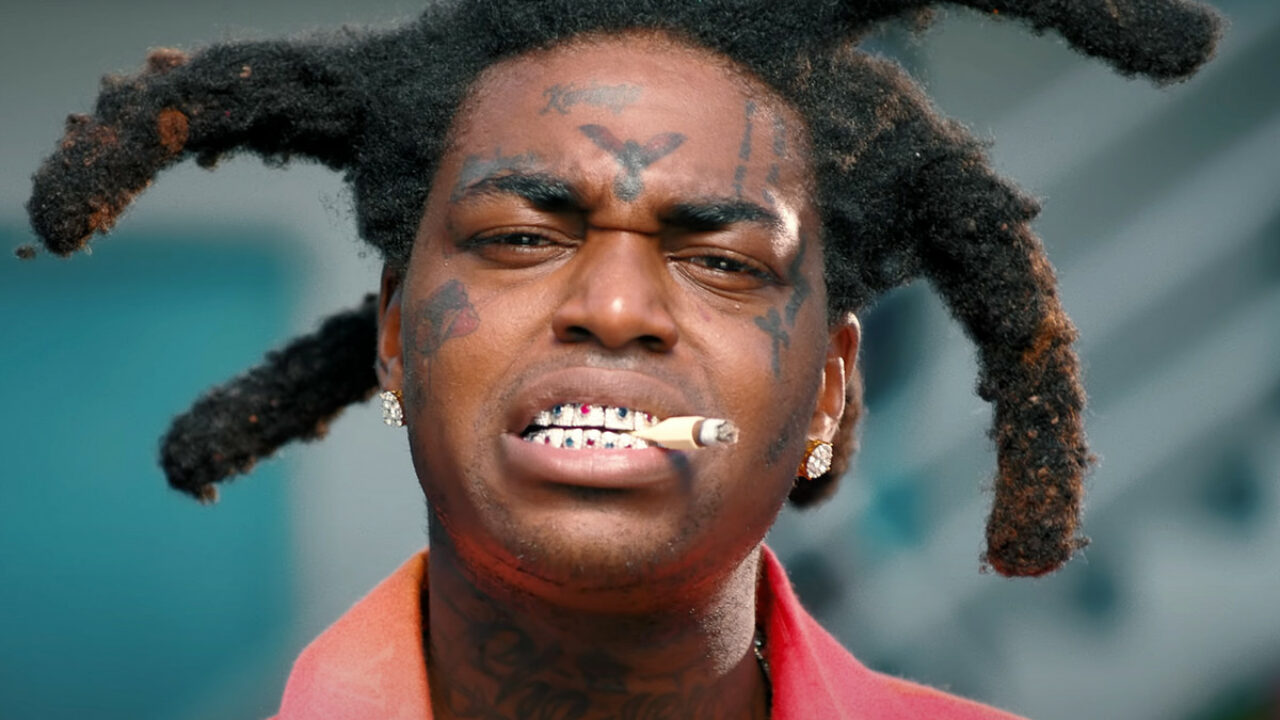 Kodak Black was reportedly involved in a brawl that ultimately ended in gunfire. According to TMZ, several celebrities were posted up at a Justin Bieber afterparty following his concert at Pacific Design Center in West Hollywood on Friday night (February 11) when all hell broke loose.

The incident occurred at the nearby Nice Guy restaurant where Drake, Leo DiCaprio, Tobey Maguire, Kendall Jenner and Khloé Kardashian were all in attendance. At around 2:45 a.m. local time, Kodak Black, Gunna and Lil Baby were standing on the street just talking when a fight erupted. Kodak took a swing and gunshots followed.

Law enforcement says there was a total of 10 shots fired and four people were either hit with gunfire or sustained superficial injuries. All were taken to a local hospital in stable condition, while the shooters remained on the run.

Kodak Black, who has battled legal troubles for years, is currently on probation stemming from his 2019 weapons case. As one of Donald Trump’s final acts in the Oval Office, he commuted Kodak’s sentence after he was caught falsifying information on federal forms to buy four firearms from a Miami gun shop on two separate occasions.

Kodak was originally sentenced to 46 months behind bars and expected to remain in prison until 2022 after federal prosecutors denied his request to have his sentence reduced last January.

Last month, the Pompano Beach native admitted on Instagram he’d just shoplifted a cheap back scratcher for no apparent reason.

“SMH I Done Turnt Into A Thief Ouchea Lol,” he wrote in his Instagram Stories. “N-gga Jus Stole A Dam Back Scratcher Out Da Store. Guess I Still Got It Bih. Keep It Up Ima Start Boosting Clothes Next.”