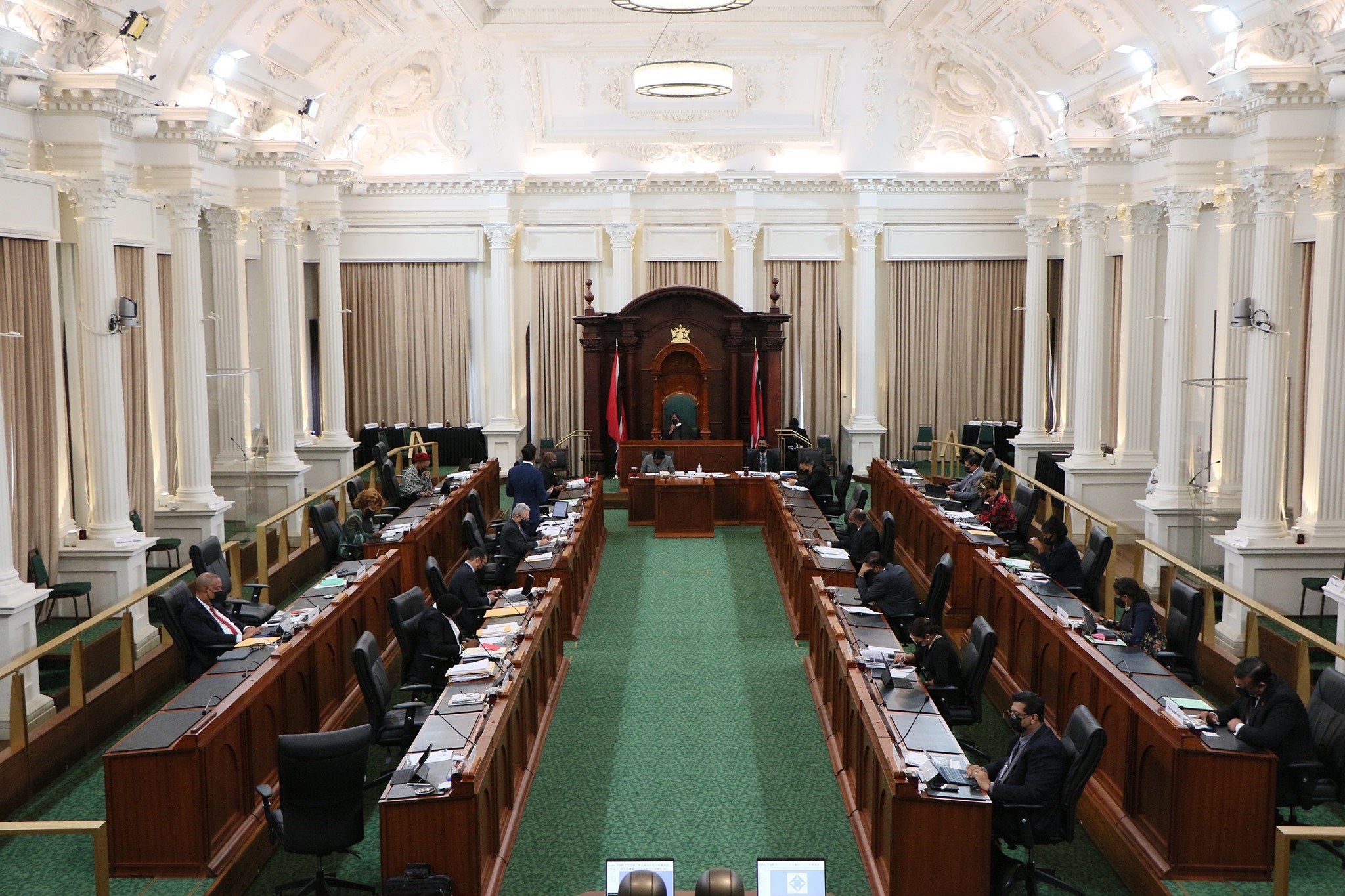 Opposition a no-show in Parliament

Minister of Health and Member of Parliament for St Joseph, Terrence Deyalsingh, says the failure of the members of the Opposition to turn up today is not acceptable.

MP Deyalsingh commented on the development in the House of Representatives this afternoon.

MP Deyalsingh said the government was ready to carry out the affairs of the nation but the non-appearance of the Opposition is a backward step.