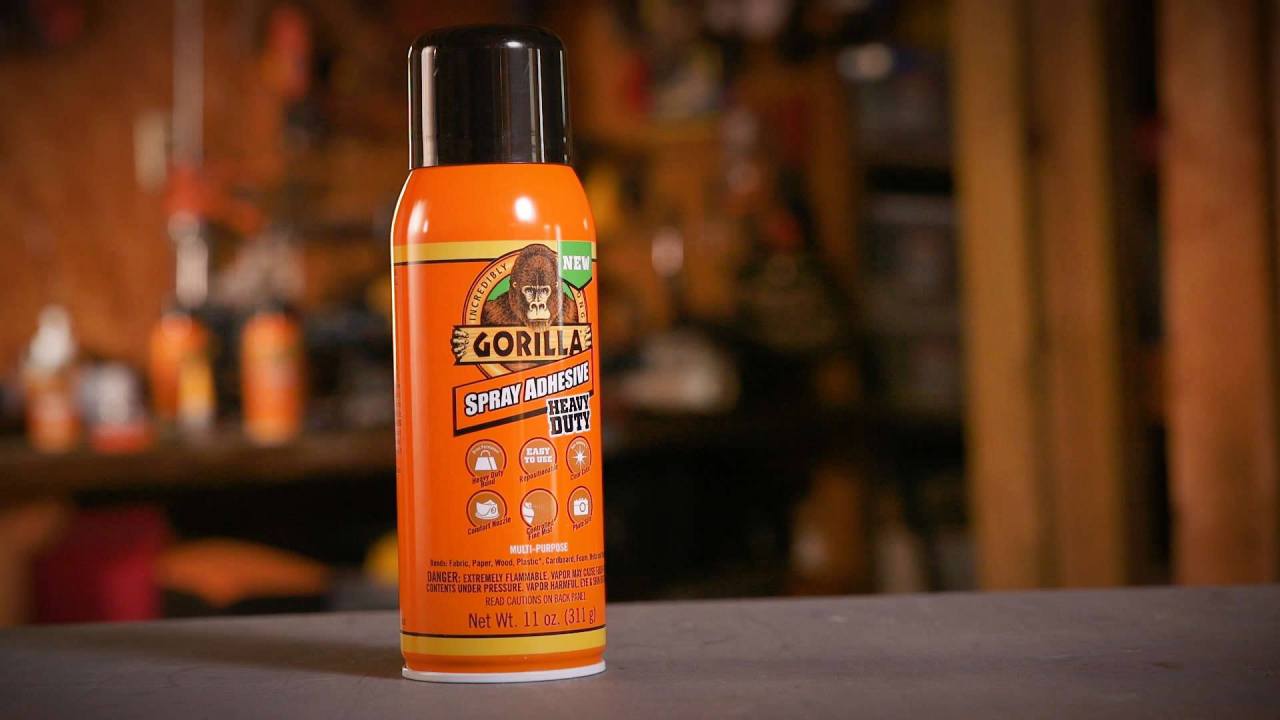 Let’s face it! Over the past week, most of us learned that Gorilla Glue is not to be played with after seeing what Tessica Brown went through after putting the product in her hair but one American man did not believe her story, and put the glue on his lips.

The glue worked. He had to be rushed to the ER and is now facing the possibility of losing his top lip.

“I thought she was just playing around; I didn’t think it was that serious,” Martin told Fox 8. “All these challenges going on, I thought, ‘I’m a go ahead and try it.’ And it went backwards.”

He said he thought he’d be able to lick the glue off!

Thankfully, the docs were able to remove the cup from his lip using “painful peeling.” He must now keep lip covered to allow the skin to heal and he may still have to have part of his lip removed.

Gorilla Glue has already released a statement telling people the glue is not to be used on the hair or the body.

“Our spray adhesive states in the warning label: ‘Do not swallow, do not get in eyes, on skin or on clothing,'” Gorilla Glue Company said in a statement. “It is used for craft, home, auto or office projects to mount things to surfaces such as paper, cardboard, wood, laminate and fabric.”