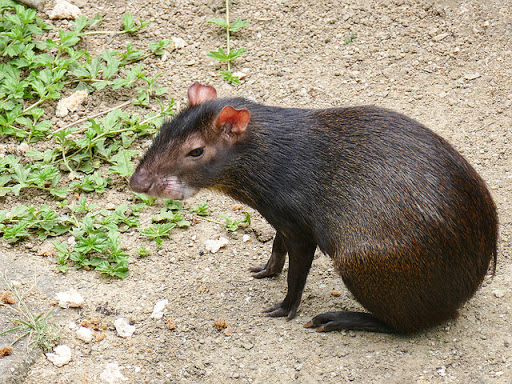 From today, October 1, no person is allowed to have the whole or any part of an animal, referred to in the Third Schedule of the Conservation of Wild Life Act Regulations, in his possession.

According to a release from the Ministry of Agriculture, persons are not allowed to serve, purchase, sell, offer, advertise for sale or expose for sale the carcass or meat, frozen, fresh, cooked, or otherwise any animal referred to in the Act Regulations.

This new release coincides with a previous one sent by the Ministry, on September 14, which advised that the sale of State Game Licences for the purpose of hunting as set out in the Conservation of Wildlife Act has been postponed.

While that remains the position based on advice from the Ministry of Health (MoH), that wildlife hunting encourages congregation, the Conservator of Forests noted that the Conservation of Wild Life Regulations had to change, as it was still possible to hunt on private lands and possess and/or sell “wild meat”.

As such, the regulations have changed and the sale of wild meat has been restricted.