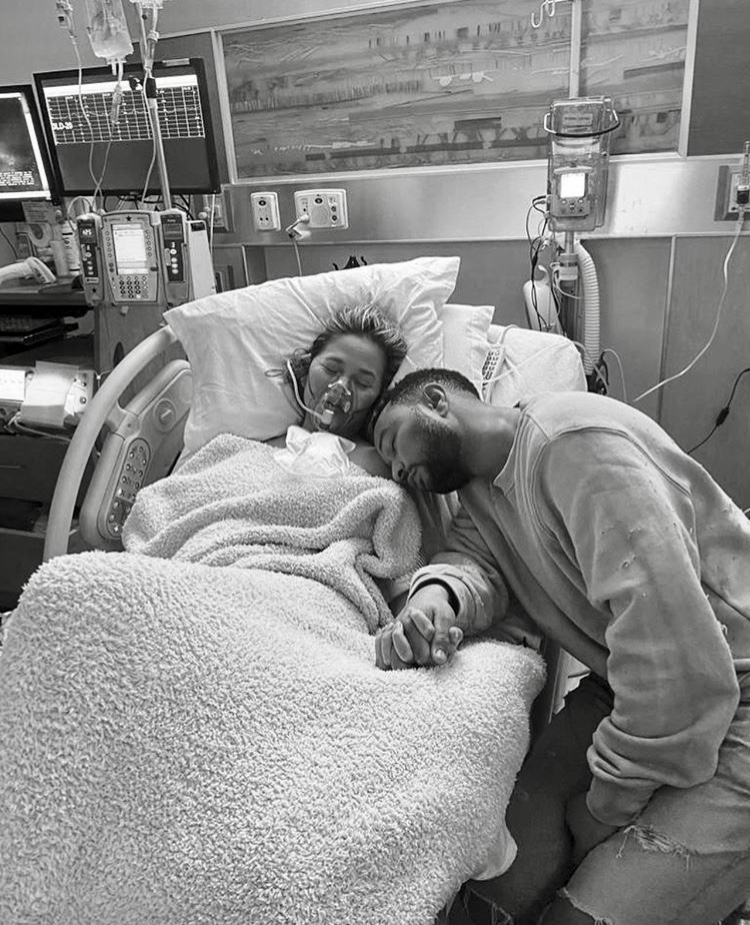 Model and cookbook author Chrissy Teigen revealed on Wednesday that she lost her baby boy, Jack.

Just two days ago she posted that she needed to have a second blood transfusion, although she confirmed that she and the baby were both doing well.

However, in the post on Wednesday, she wrote, “We were never able to stop the bleeding and give our the fluids he needed, despite bags ad bags of blood transfusions. It just wasn’t enough.”

Teigen said, “We never decide on our babies’ names until the last possible moment after they’re born, just before we leave the hospital. But we, for some reason, had started to call this little guy in my belly Jack. So he will always be Jack to us. Jack worked so hard to be part of our little family, and he will be, forever.” 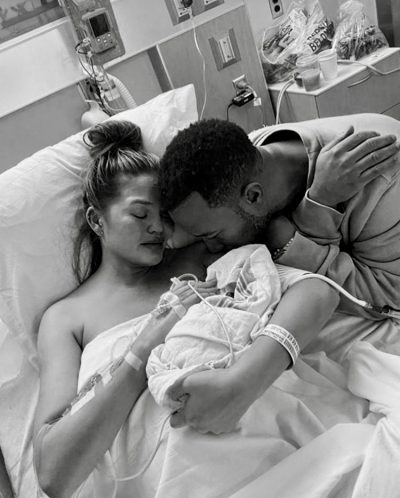 She thanked everyone for sending positive energy thoughts and prayers.

Teigen joins other celebrities who have had miscarriages including former First Lady Michelle Obama, Beyoncé, Brooke Shields and Kirstie Alley.

Blaxx funeral set for next Wednesday 0

PNM proposes return to negotiating table with PDP; blanks use of mediators 0