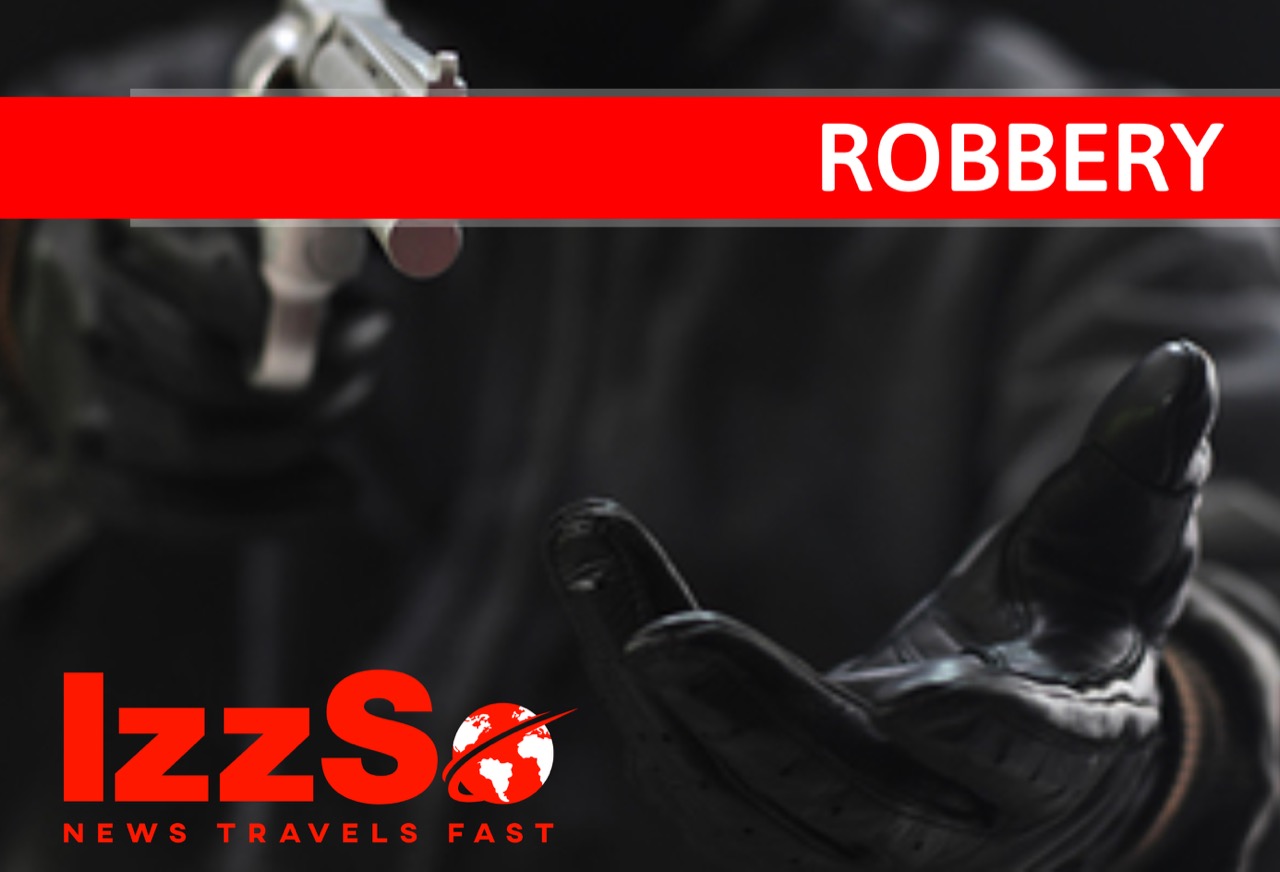 Tobago man robbed after stopping to vomit on Beetham Highway

Beetham bandits robbed a 30-year-old Tobago businessman after he experienced motion sickness and stopped to vomit on the Beetham Highway.

According to ADD News TT the man was driving his Hyundai H100 van on the eastbound lane of the Beetham Highway on his way to deliver cash to vendors at the Macoya market.

The victim stopped his vehicle just after 12.30 am when he stopped near the scrap metal dealers after feeling unwell.

After he finished vomiting, the man heard a tap on the window and saw a man pointing a gun while two other men stood in front of his van.

They also stole a gold ring.

Police said the bandits tried to push the man into a nearby alley but he struggled and ran away.