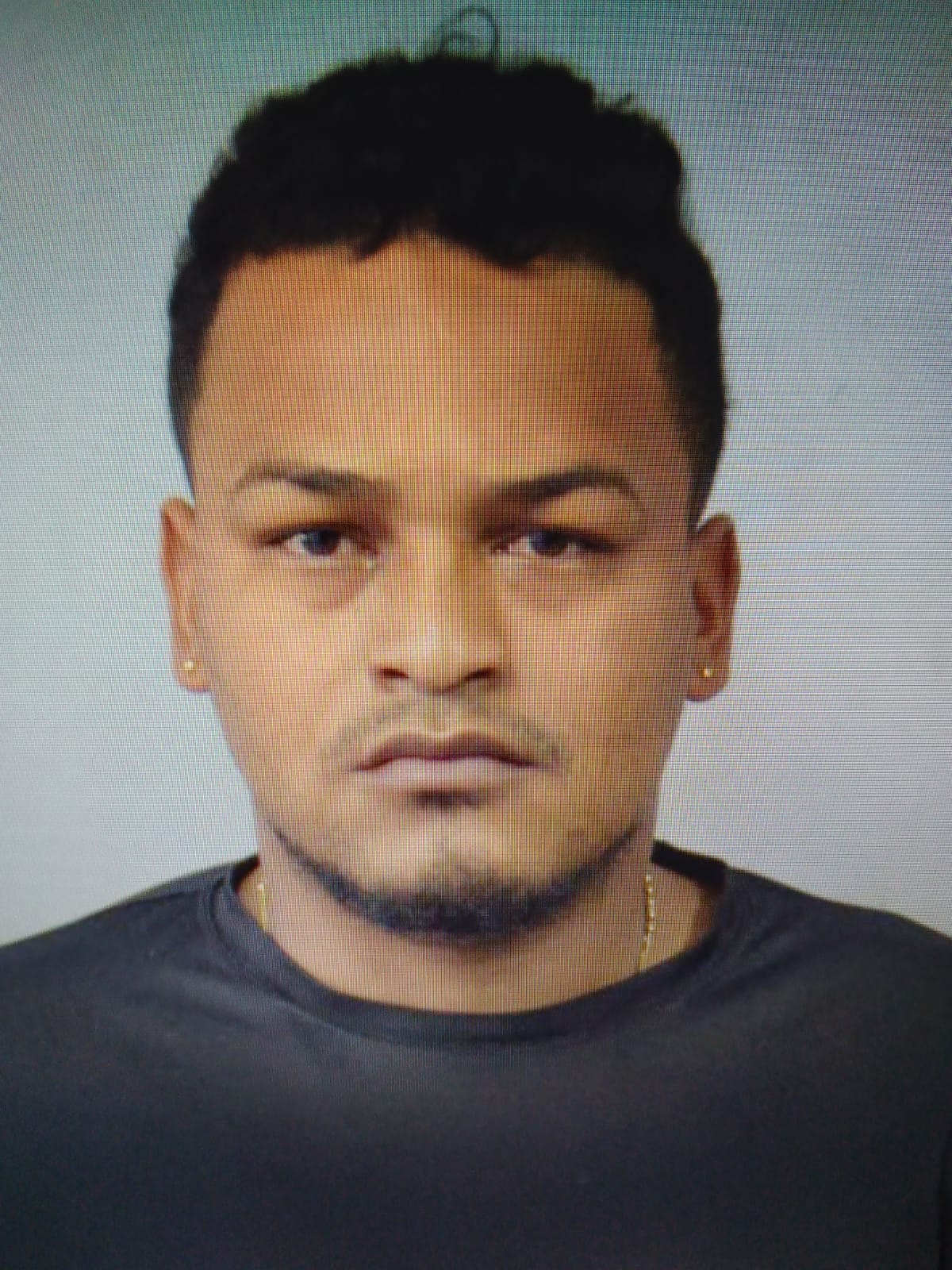 No bail for Venezuelan national on Human Trafficking charges

Diaz, 29, was charged for the following:

 Procuration for prostitution contrary to section 17 of the

Following information received, an operation was carried out on July 12th, 2021 where a vehicle was intercepted and two Venezuelans were arrested.

The exercise was coordinated by DCP Mc Donald Jacob and Senior Supt Christopher Paponette and spearheaded by Supt Michael Veronique with legal assistance and advice from legal officer, Zaheer Ali.

After receiving legal advice, Diaz was charged with the three offences.

He was not called upon to plead when he appeared before Magistrate Maureen Baboolal-Gafoor at the Port-of-Spain
Magistrates’ Court today.

He was remanded into custody and the matter was adjourned to August 13th, 2021.

The charges were laid by Cpl. (Ag.) Damien Bynoe of the CTU.