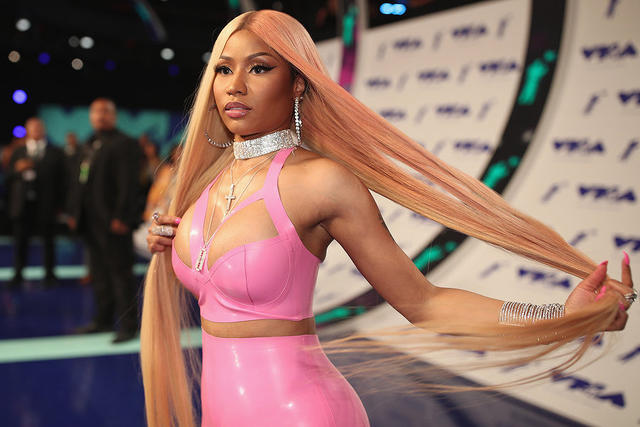 Nicki Minaj Beams Her 2009 Mixtape ‘Beam Me Up Scotty’

Nicki Minaj’s Beam Me Up Scotty mixtape has finally arrived on streaming platforms and it features some big, new collaborations.

The new edition of the 2009 mixtape includes five new tracks and among them are “Seeing Green” with her Young Money labelmates Drake and Lil Wayne, as well as a huge remix of “Crocodile Teeth” with Jamaican star Skillibeng. The re-issue also includes the unreleased or hard-to-find tracks such as her “Boss Ass Bitch” remix, “Chi-Rag” with G Herbo, and “Fractions”.

In an Instagram Live session announcing the re-release of Beam Me Up Scotty, Nicki promised fans that her new album – that will follow on from her 2018 LP Queen – is coming soon.

Loading...
Newer Post
Anti-Maskers Ready to Start Masking to Protect Themselves From the Vaccinated
Older Post
Services of Work Permit and Citizenship Unit suspended until May 23

Developing Nations Push for Covid-19 Vaccines Without the Patents 0