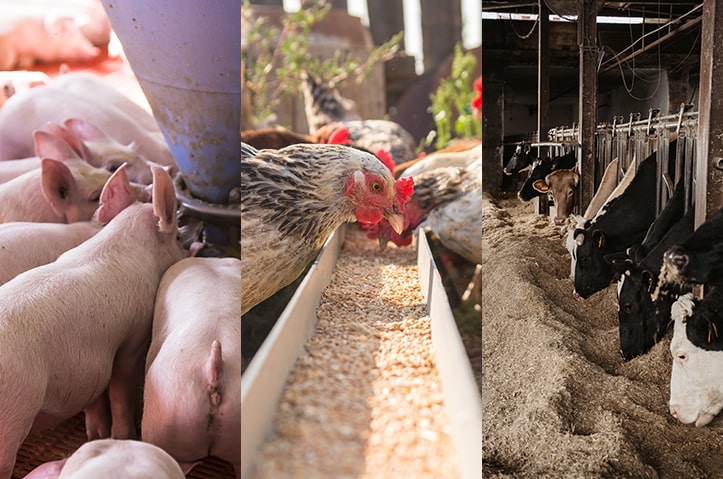 National Flour Mills Limited (NFM) is advising the general public that the animal feed market is currently facing shortages of some feed types due to a number of factors in both the international and local operating environments.

NFM, like the other two local feed suppliers, imports raw materials for producing feed. Corn and soybean meal are brought directly from international suppliers and wheat middling is produced as a byproduct of flour production.

The company says shortages of corn and soybean meal are currently being experienced due to an extraordinary high level of demand emanating from China resulting in the unavailability of loading capacity at the ports in supplier countries and a 3-4 week delay in shipments to Trinidad and Tobago and neighboring countries. In addition to supply shortages, the cost of corn, soybean meal and wheat have also risen significantly in the last two months.

These delays have led to the unavailability of some feed products on the local market.

NFM says it is working to meet market demand, however, it is unable to fulfill all of the additional demand as a result of other local feed producers’ inability to produce their normal quantities. Feeds, which are heavily dependent on middling, have also been affected as current demand now outstrips the usual supply from flour production.

The current supply disruptions are expected to be rectified as raw materials have started arriving with more shipments expected in early January. The situation is expected to return to normal in the next two weeks once there are no further shipment delays.

Loading...
Newer Post
CoP: 30% reduction in serious crime; highest drop from one year to another in over 30 years
Older Post
WHO Warns Coronavirus May Become Endemic

Senior officers to appear in court for sexual misconduct 0