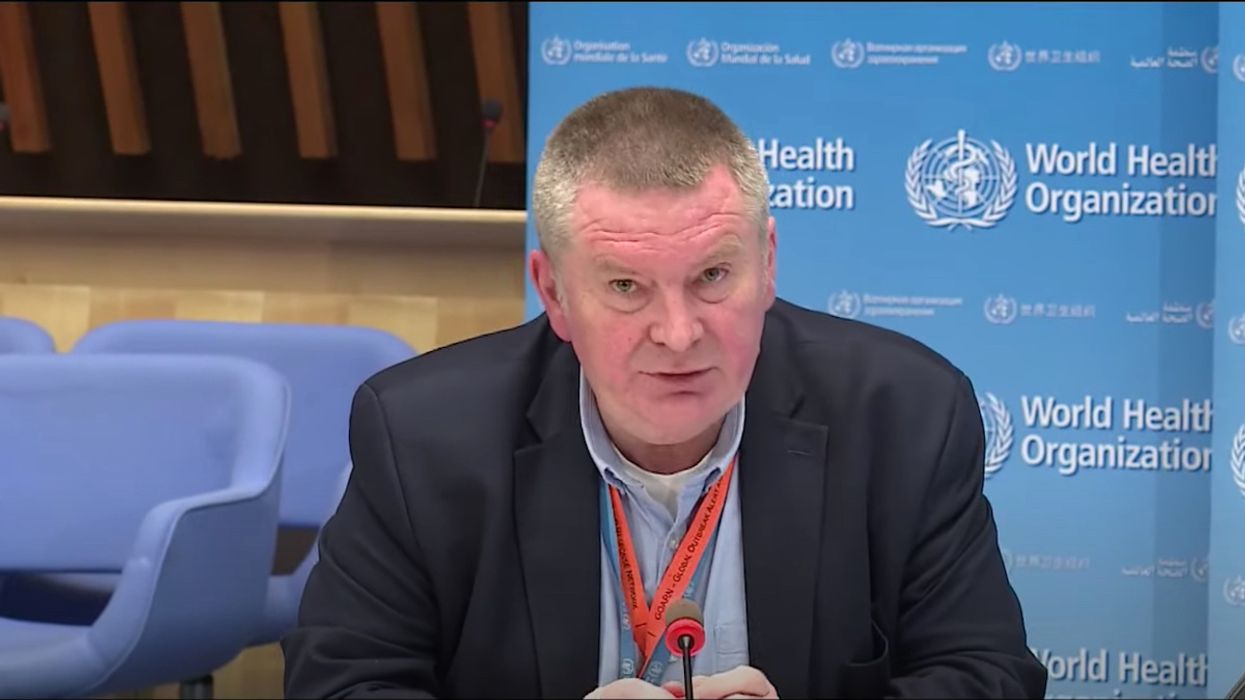 WHO Warns Coronavirus May Become Endemic

The World Health Organization (WHO) warned on Monday that, despite the seriousness of the Covid-19 crisis, which left more than 1.7 million dead, we must prepare for worse pandemics.

“It’s just a warning sign,” warned Michael Ryan, WHO’s Director of Emergencies, at the last press conference of the year in which the UN agency participated. “This pandemic was very harsh. It circulated around the world very quickly and affected every corner of the planet, but it was not necessarily the worst,” said Ryan, who, throughout his career, has had to deal with diseases even more lethal.

“The coronavirus is very easily transmitted and kills, but its levels of lethality are relatively low compared to other emerging diseases, which should make us prepare, in the future, for something that is even worse,” he said.

WHO adviser Bruce Aylward supported the same thesis by stating that, despite scientific progress in the fight against Covid-19, with the creation of vaccines in record time, humanity is very little prepared in the face of the threat of future pandemics.

“We are in the second and third waves of the virus and we are not yet able to control it”, he lamented, during the conference. “Although we are better prepared, we are still not enough for the current pandemic, and even less for future ones.”